Greenlight > Games > Red Little House's Workshop
Greenlight is being retired. For more information on how to submit games to steam, refer to this blog post.
This item has been removed from the community because it violates Steam Community & Content Guidelines. It is only visible to you. If you believe your item has been removed by mistake, please contact Steam Support.
This item is incompatible with Greenlight. Please see the instructions page for reasons why this item might not work within Greenlight.
Current visibility: Hidden
This item will only be visible to you, admins, and anyone marked as a creator.
Current visibility: Friends-only
This item will only be visible in searches to you, your friends, and admins.
Fleish & Cherry in Crazy Hotel
Description Discussions3 Announcements30 Comments386 2016 is almost gone, we hope you all are having a happy holiday season! This year has been one of a lot of hard work. In fact, we haven’t showcased the game as much as 2014 and 2015 because we wanted to focus on the development, and each time we take the game to an expo have to stop working on it to be there. Nevertheless, as we approach the end of the game development, we’ll be more eager to show the game, as far as our almost absent funds allow us, so more of you can play the game and give us your opinion. 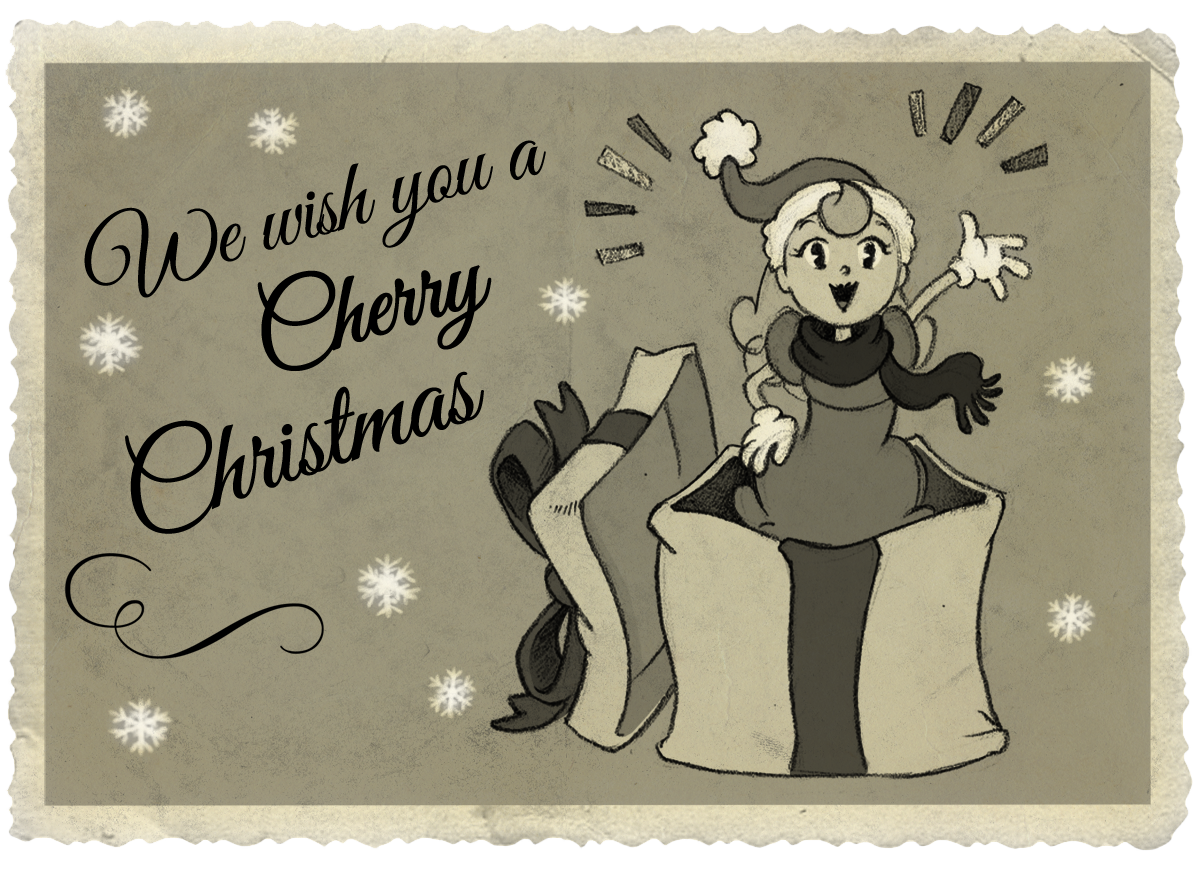 Talking a bit about the game itself, Cherry has a new skill that has been planned for quite a while but has been finally implemented this month, and it’s a very useful skill this winter: Ice skating! Here you can see how she uses her newly adquired ability (mind the placeholders, the blue tiles are meant to be ice and Cherry will have her own animation when ice skating):

Happy 2017 and see you in the next progress report! 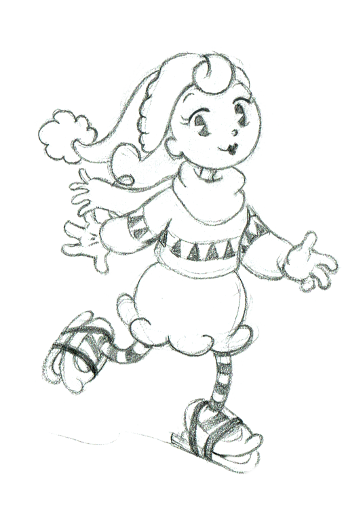 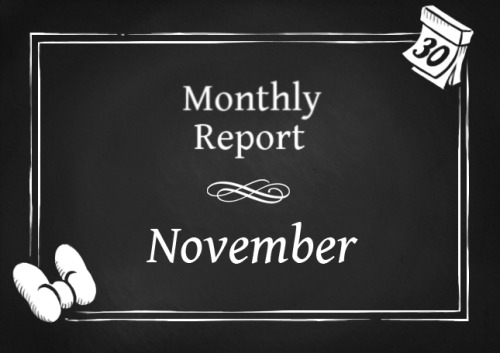 Hello you all, and welcome to our latest monthly report.

This month we bring you some good news: all characters' scripts have been finished! But although the characters are the most important part of the script, the job isn't finished yet as we are now studying our own world to look for the innanimate objects that Cherry should be able to examine, as they're those little details that breathe life into this world.

Meanwhile, we are working on more tilesets for the different rooms you can find throughout the hotel which require artistic skills to make them look as old cartoons and at the same time, technical skill to make sure all the tiles fit together without noticing the seams.

And now, we keep working. See you next time!

FLEISH AND CHERRY IN CRAZY HOTEL
Adventure game based on 1930's black and white cartoons.

Welcome to Toonville!
In Toonville, Fleish the Fox is the star in vogue, featured in all the shorts recorded at this city where the toons live. Jealous of his fame, his enemy, Mr. Mallow, always attempts to ruin his adventures, by capturing his girlfriend, the charming Cherry. But the events will take an unexpected turn, when Mr. Mallow decides to kidnap Fleish instead, and bring him at the top of a hotel under construction. This time, it will fall to Cherry to muster her courage and overcome the craziness awaiting her through the multiple floors of the building, in order to rescue her beloved. Put on her high-heel shoes and save Fleish the Fox!

Features of the game:
For more info about the game you can visit our official website {LINK REMOVED}http://www.redlittlehousestudios.com/
< >
386 Comments

Red Little House  [author] Aug 29, 2017 @ 11:49am
@Dreddric Sorry for de lack of news, we are still working on the project so yes, we hope to release the game, althoug we can't provide a release date.

As we are working with no budget, we need jobs both to fund the project and to keep ourselves alive, but we are still fighting to make sure Fleish & Cherry in Crazy Hotel is a reality someday.

Red Little House  [author] Jun 7, 2016 @ 12:22am
@Yon Thanks! We are aiming to announce a release date in a few months, once we are sure we can deliver in time. We also hope that this long development time will be directly translated in the quality we want for our game.

Yon Jun 6, 2016 @ 10:14am
Hello dev. This looks very promissing despite the long development time. I hope a development date soons comes to be announced, I'm expecting this since 2013. Thanks.

cubotrox Apr 24, 2016 @ 3:01am
I've tested this game on @uragnogames @UranoGames and I have to say that Red Little House Studio has made an awesome work! Lovely aesthetics, the narrative is pleasant and always keeps your attention; nice characters; good control (perfect for gamepad)... I absolutely recommend it
< >