Store Page
Arma 3 >  Workshop > Yax's Workshop
This item has been removed from the community because it violates Steam Community & Content Guidelines. It is only visible to you. If you believe your item has been removed by mistake, please contact Steam Support.
This item is incompatible with Arma 3. Please see the instructions page for reasons why this item might not work within Arma 3.
Current visibility: Hidden
This item will only be visible to you, admins, and anyone marked as a creator.
Current visibility: Friends-only
This item will only be visible in searches to you, your friends, and admins. 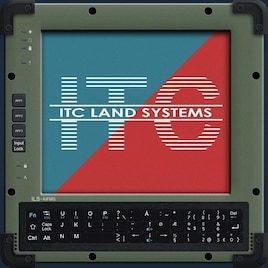 Yax
Offline
See all 1157 collections (some may be hidden)

This item has been added to your Subscriptions. Some games will require you to relaunch them before the item will be downloaded.
Description
Introduction
ITC Land Systems is a mod that aims to add depth to some of arma’s ground based systems, with our main focus being player crewed artillery systems and anything related to them. 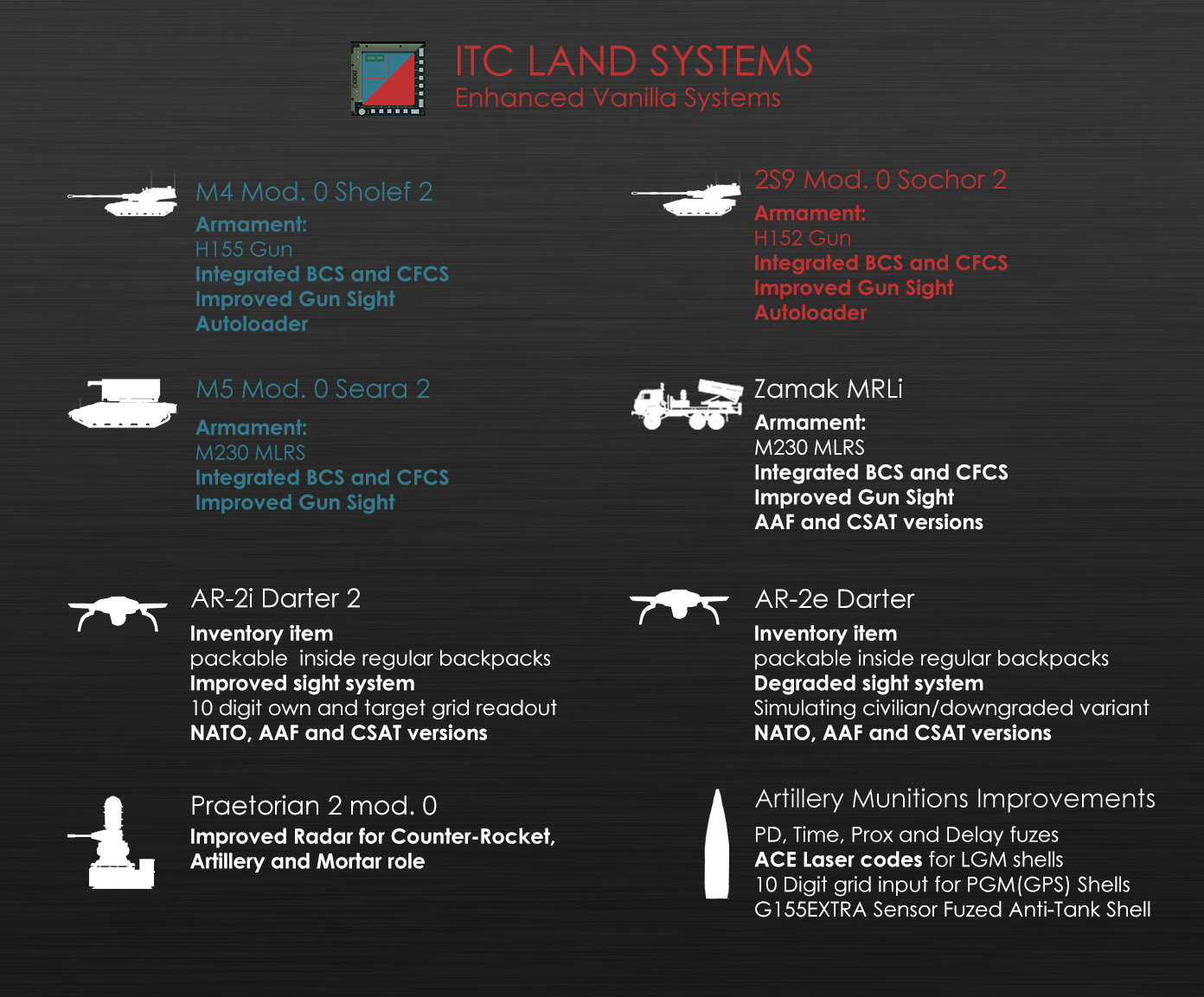 Documentation and Tutorials
Detailed information on the features added by ITC Land Systems can be found on our wiki[github.com] 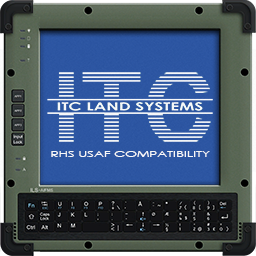 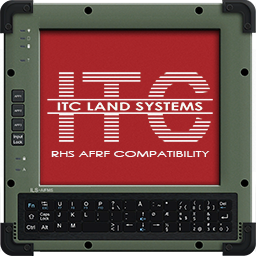 Contact
To keep track on the mod’s progress, discuss its features, or have any questions, feel free to join the ITC Addons Discord![discord.gg]
If you’d like to keep track of what we have planned for future versions, you can have a look at our project’s trello page! [trello.com]