Store Page
Tabletop Simulator>  Workshop > dbzgod9's Workshop
This item has been removed from the community because it violates Steam Community & Content Guidelines. It is only visible to you. If you believe your item has been removed by mistake, please contact Steam Support.
This item is incompatible with Tabletop Simulator. Please see the instructions page for reasons why this item might not work within Tabletop Simulator.
Current visibility: Hidden
This item will only be visible to you, admins, and anyone marked as a creator.
Current visibility: Friends-only
This item will only be visible in searches to you, your friends, and admins. 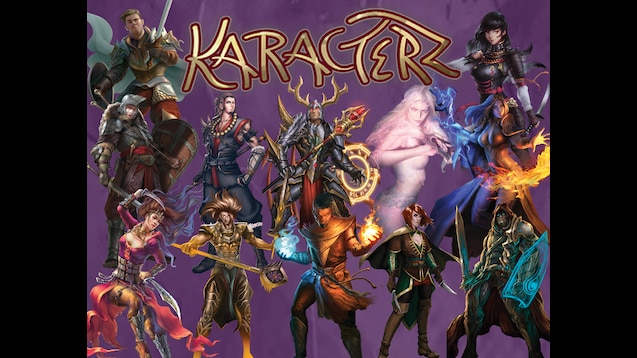 This item has been added to your Subscriptions. Some games will require you to relaunch them before the item will be downloaded.
Description
Play Karacterz, the ultimate character-building, fighting card game!

Try before you buy with the official 2-player demo of Karacterz. This demo has fewer cards than the full game. The full game of Karacterz is designed for 2-4 players with 77 unique cards!

Go to www.Karacterz.com to learn more about Karacterz and the full game. Thank you for playing!
< >
1 Comments