Store Page
Squad >  Workshop > Headshot13Vegas's Workshop
This item has been removed from the community because it violates Steam Community & Content Guidelines. It is only visible to you. If you believe your item has been removed by mistake, please contact Steam Support.
This item is incompatible with Squad. Please see the instructions page for reasons why this item might not work within Squad.
Current visibility: Hidden
This item will only be visible to you, admins, and anyone marked as a creator.
Current visibility: Friends-only
This item will only be visible in searches to you, your friends, and admins. 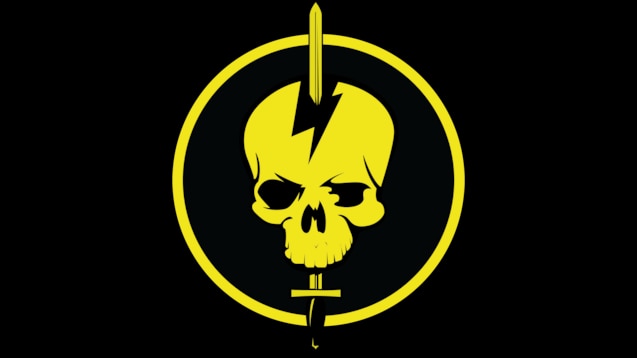 Headshot13Vegas
Offline
See all 14 collections (some may be hidden)

***DOES NOT WORK WITH CURRENT GAME VERSION***

Custom gamemode developed by ~THUNDERDOME!~.
In this experience, teams are given 100,000 construction points and 10 minutes to build a defensive superFOB. Then each team takes 30 minute turns trying to destroy the enemy's FOB.

1. Build Phase (10 minutes) Each team is only allowed to spawn on their Defend the Dome FOB marked on the map. They will have 10 minutes to build the best defensive superFOB they can. It is recommended to build around your entire FOB radius to cover all angles. At the end of build phase all players will be reset.

2. Attack Phase One (30 minutes) The attacking team will have to respawn at their main, where vehicles have been supplied for them. Their superFOB is off limits to both teams during their attack phase. The defending team will have to respawn at their superFOB and prepare their defenses. They are not allowed to leave their FOB radius during this phase. At the end of the first attack phase, whether successful or not, all players, vehicles, and attack FOBs will be reset.

3. Attack Phase Two (30 minutes) Teams switch roles in the final attack phase. Again attackers have to spawn at main and defenders at their superFOB. Attackers superFOB is off limits, just as it was for the first attackers if it wasn’t destroyed during their defense phase. Once the second attack phase ends the team with the quickest time wins.

Known issues:
There is a bug where the enemy MAIN icon will appear on the map.
Some of the gameplay mechanics will not work in training as they are designed for servers.
Popular Discussions View All (2)

Jay_Andre Apr 6, 2022 @ 2:51pm
@merptv, we have no intention at this time of updating the mod as the two main developers are too busy sadly.

Jay_Andre Feb 7, 2020 @ 4:33pm
@AR there is no current server up. Once the devs whitelist our mod, we will be happy to get one up! Make sure to tell the devs you want Defend the dome whitelisted!

Jay_Andre Jan 25, 2020 @ 3:59pm
Thanks Captain Sky Walker, we are glad you do. We look forward to getting a full time server up once the devs whitelist it.

Jay_Andre Aug 2, 2019 @ 3:14pm
K Roy the server is up but until the devs decide to allow modded servers it remains in the custom tab and therefore gets very little attention.
< >