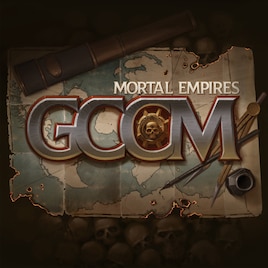 Zoidberg
Offline
See all 8205 collections (some may be hidden)

Settlement Pack 01
The moment has finally arrived.. the mod has grown too big for just a single pack. So we have released the first settlement pack!

The steam workshop has a file size limit, which means that we have to split up the mod into multiple pieces once the mod grows too large. This is the first of these pieces. We will try to limit the amount of mods as much as possible, but we don't really have any choice at the moment.

On it's own this mod does not do anything, you NEED to get the main GCCM mod, which you can find here.

GCCM adds custom maps to the Mortal Empires and Vortex campaigns, you can read more about that on the main page.

We have also added seven new maps in this update. 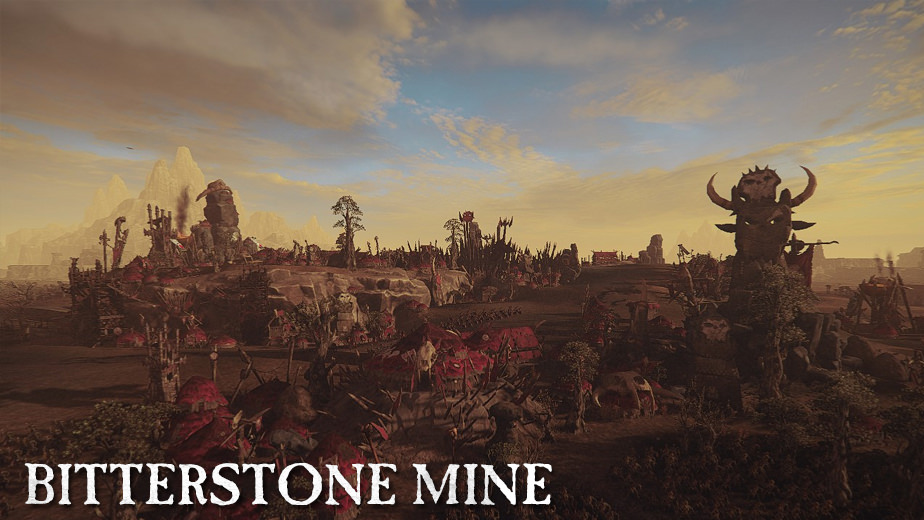 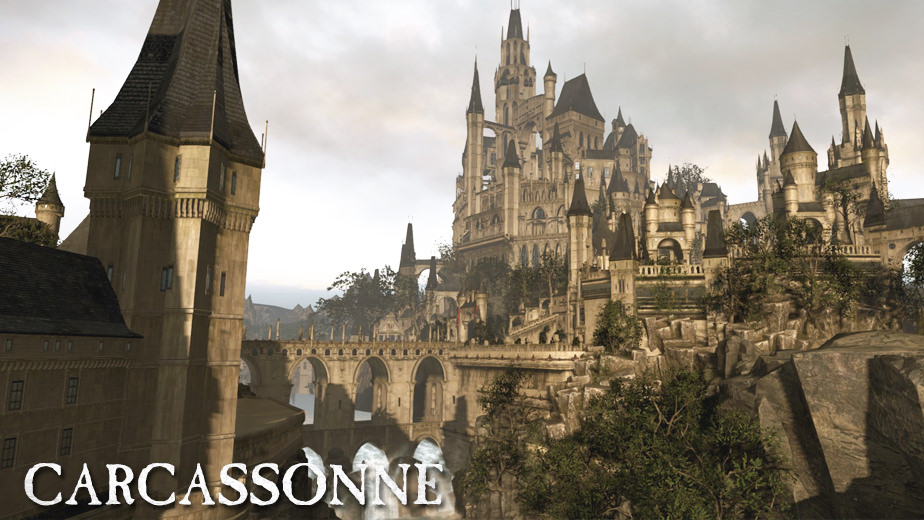 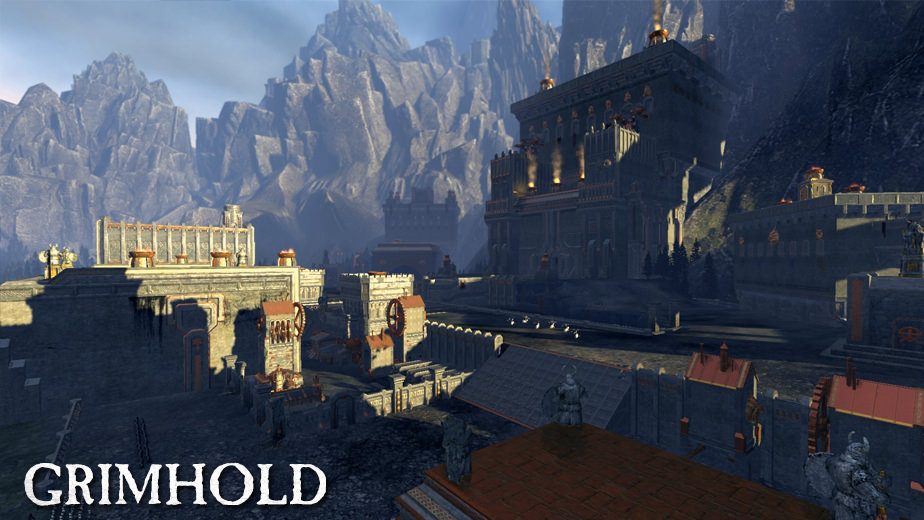 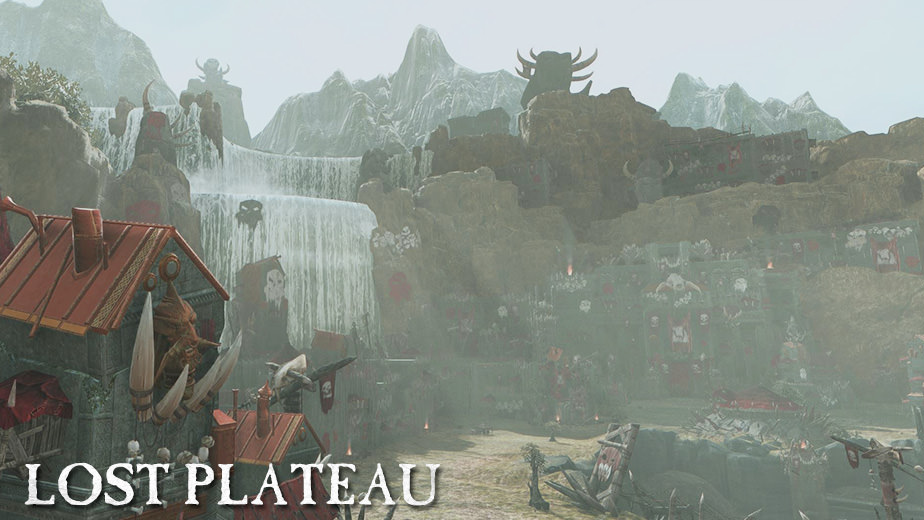 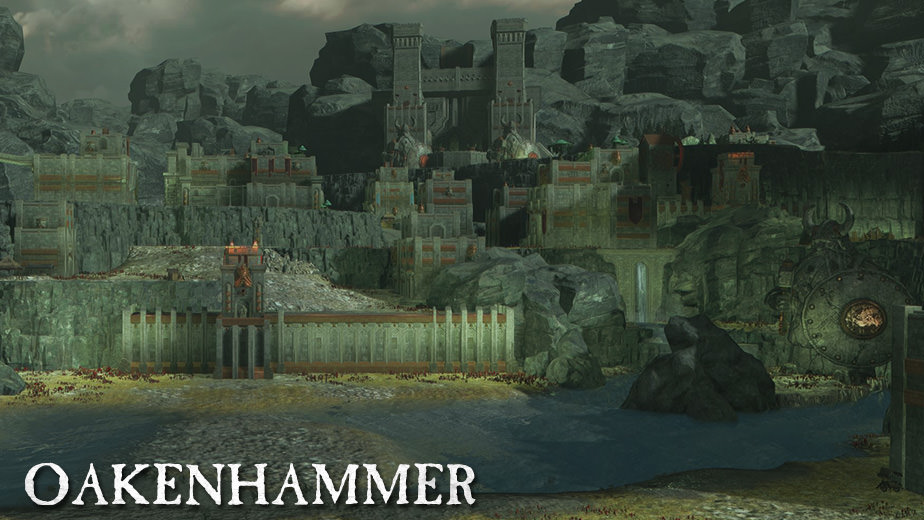 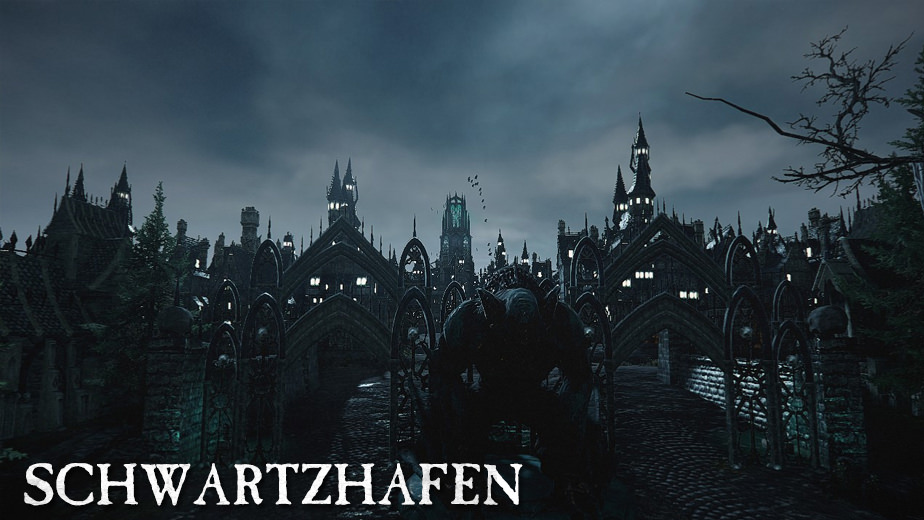 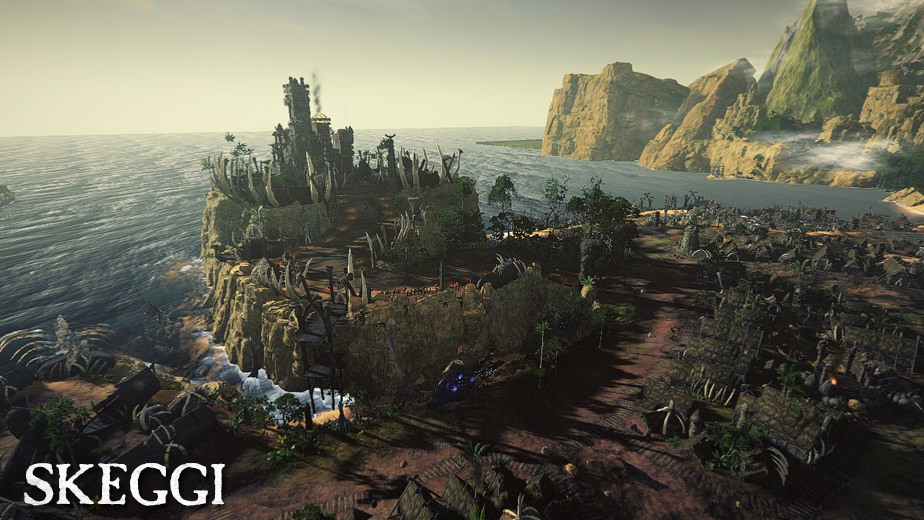 Troubleshooting
If you're having issues with the mod please, first try the following:
Then answer these questions:

Patreon
GCCM is fundamentally a colabarative project, where we incorporate the maps of many different creators into the campaign. The discord channel has been a great way for all of us to share our individual WIP maps and get feedback, and we want to use the GCCM project to help grow TWW's map making community. This is part of the reason that we started the GCCM Patreon, which we want to use to create competitions in order to incentivise and reward map makers.

You can find the patreon here:
https://www.patreon.com/GCCM.

Do we still need to use the alternate version or is it now working fine :D ?
✠Baron Von Dorf✠ (SF9912)

"This mod is now included in the main mod. I'm leaving it up just in case, but you should NOT be subscribed to this mod anymore with the latest version of GCCM."

Benouyt Jan 7, 2020 @ 6:25am
Does the defense building and level of a city become useless then with unique siege map ?

apalamen Nov 26, 2019 @ 7:43pm
I dunno. Half these maps are hard to play on Single player. Pathing on Elf Kingdoms is bad. Camera goes up and down just moving a few inches on the desktop. Sorry. Unsubscribing.