Store Page
ARK: Survival Evolved >  Workshop > Zen Rowe's Workshop
This item has been removed from the community because it violates Steam Community & Content Guidelines. It is only visible to you. If you believe your item has been removed by mistake, please contact Steam Support.
This item is incompatible with ARK: Survival Evolved. Please see the instructions page for reasons why this item might not work within ARK: Survival Evolved.
Current visibility: Hidden
This item will only be visible to you, admins, and anyone marked as a creator.
Current visibility: Friends-only
This item will only be visible in searches to you, your friends, and admins. 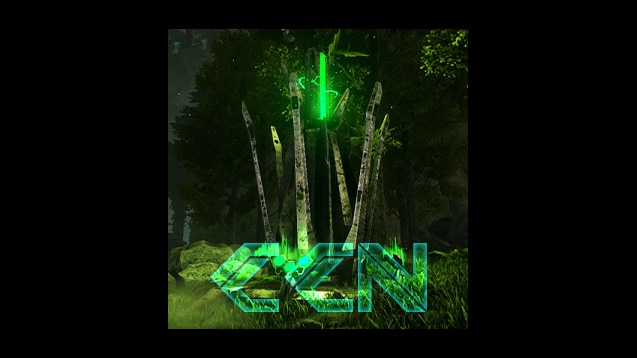 Zen Rowe
Offline
See all 77 collections (some may be hidden)

This item has been added to your Subscriptions. Some games will require you to relaunch them before the item will be downloaded.
Description
Mod ID: 1263469574

NOTE: This mod is only useful on maps that have charge nodes like Aberration.

This mod make the element returns of the charge node configurable. It changes out the direct element crafting to instead craft element "Bundles" which can be redeemed for sums of element configurable by the INI.

The mod also adds optional "Tek Unlockers" which can be used to unlock the tek engrams of other maps. The Tek Unlockers also provide a lump sum of element roughly equivalent to the completion of a boss on other maps. (This amount is also affected by the multiplier setting.)
Tek unlockers require the boss trophy earned by defeating the aberration boss and unlock the tek engrams that would be unlocked by defeating other bosses of the same difficulty level.

Eagoth Feb 4, 2021 @ 9:57am
Hello, the mod seems to be working but I can't seem to get the tweaking working. I put the default values in the INI options and try to change it to "false" and multiplier to 10 but in game it's still in its default

AtomicBugg Dec 3, 2018 @ 3:58am
The admin rifle from creative mode deletes nodes, something I found out accidentally and too late. Any way to change this or maybe summon them?
< >