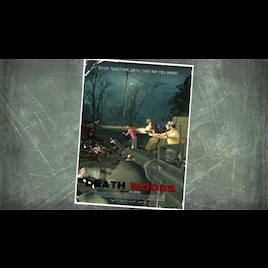 Will you survive, or will they rip you apart?
< >
1 Comments