Store Page
Left 4 Dead 2>  Workshop > Phoenix thepurge.xyz's Workshop
This item has been removed from the community because it violates Steam Community & Content Guidelines. It is only visible to you. If you believe your item has been removed by mistake, please contact Steam Support.
This item is incompatible with Left 4 Dead 2. Please see the instructions page for reasons why this item might not work within Left 4 Dead 2.
Current visibility: Hidden
This item will only be visible to you, admins, and anyone marked as a creator.
Current visibility: Friends-only
This item will only be visible in searches to you, your friends, and admins. 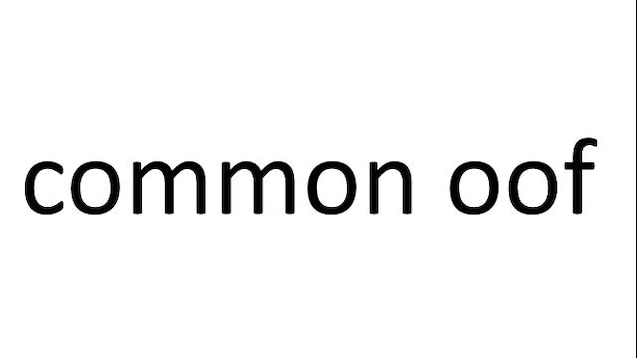 Phoenix thepurge.xyz
Offline
See all 346 collections (some may be hidden)

This item has been added to your Subscriptions. Some games will require you to relaunch them before the item will be downloaded.
Description
because some guy requested it

to make sure that most common deaths are heard, gore hitsounds on commons also play the sound, so you may hear 2x more death sounds than there actually are commons
personally i think this makes hordes hilarious but if you want to fix it yourself the directory to remove in the VPK is sound/npc/infected/gore/bullets

some common deaths are impossible to tie a sound to, like when commons die to pipebombs (no death sound)