This user has also played as:
Adhiraj Bhagawati ✪ N[0]_Shame
Offline
Hello! Welcome to my profile!
Hello! I am a 19 year old Computer Science student pursuing my Bachelors. I have an affinity to HCI(Human Computer Interaction) and Game Design. I love making games and Game Design Principles. I constantly think about applying modern game design paradigms to JRPGs especially <(^_^)>. I really care about achievements and I love taking screenshots too!

Life is what happens to you while you’re busy making other plans. ~John Lennon

How do we change the world? With one random act of kindness at a time. ~Morgan Freeman

Anger is an acid that can do more harm to the vessel in which it is stored, than to anything on which it is poured. ~Mark Twain

The Legend of Heroes: Trails in the Sky SC
77
Hours played
23
Achievements
Achievement Progress   23 of 23 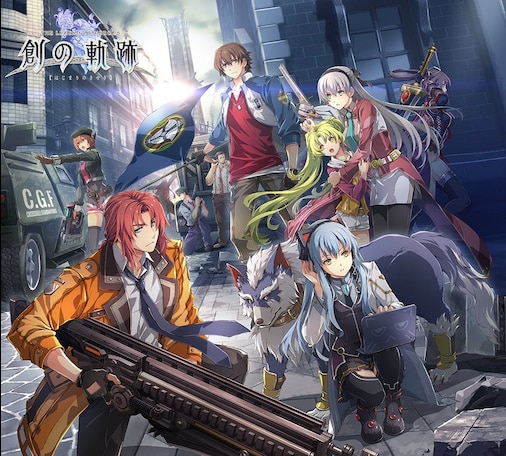 139 hrs on record
last played on Aug 4
The Legend of Heroes: Trails of Cold Steel III

ReanSchwarzer May 24 @ 4:43am
@Dex Arigatou Gozaimasu!