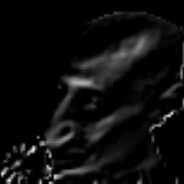 Community Leader
500 XP
The Among Us wedding video has a deeper meaning than expected. I know this may sound strange. I mean, how could a low quality animated fan video of Among Us characters having a wedding then committing a Romeo and Juliet-esque suicide be deep in any way? But it started when I noticed the grey character (who attempted to stab red and accidentally stabbed yellow instead) was arrested by the brown character. And that's when it hit me: this video is about the destruction of the Aryan race by the Jews.

Yes, yes, I understand it sounds strange, insane even, but stay with me. The character who is the intended victim of Grey's assassination attempt is red. Red. The fires of hell, the blood of children from Europe to Arabia spilled by the Yiddish slaughter. The red of a demon, even. And what is grey? Clearly a representation of the Aryan: not exactly the caucasian skin tone, but intended to represent the ethereal, familiar yet alien skin tone of the Hyperborean. In one last valiant attempt (World War Two) the Aryan attempts to put an end to the Jewish menace once and for all. But he ends up stabbing yellow instead, who leaps in front of the knife and receives it in Red's place. Here's where things get interesting. Yellow. I was reminded of the "King in Yellow," or Hastur, of Lovecraftian notoriety. A malicious, eldritch being who could be seen as similar to Satan. Hastur is also known as "Him Who Is Not to be Named," and a common saying for Satan is the similar phrase "Speak of the devil and he shall appear." Obviously, there could not be direct reference to Satan, so they chose an allegory through Lovecraft's Hastur being.

The marriage is a direct reference to the union of the Jews and Satan in their total, hellish domination over both the world and the Aryan spirit. The wedding is a mockery of traditional European marriage, lacking any and all religious symbols in a total bastardization.

The video somberly ends with the Aryan subjugated by Brown. 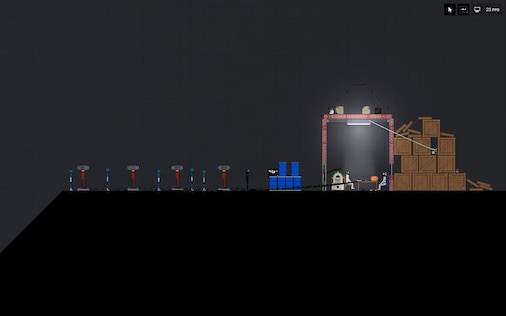 MERASMUS The Wizard Jul 30, 2021 @ 2:01am
Are you really that sensitive so that you blocked me for saying that you are lame?