This user has also played as:
Sumit AKA FINGERBANG WRITE THE REASON ON COMMENTS BEFORE ADDING

YES I HAVE A VAC BAN WOULD YOU BELIEVE ME IF I SAY IT'S FOR NO REASON AND MY 4 MORE ACCOUNTS LINKED TOGETHER GOT BANNED, I THOUGHT SO, WELL GET OVER IT I'M OVER IT ALREADY ALSO FU©K GABEN

YOU THINK YOU'RE BETTER THAN ME?
YOU MIGHT BE I DON'T GIVE A $HlT 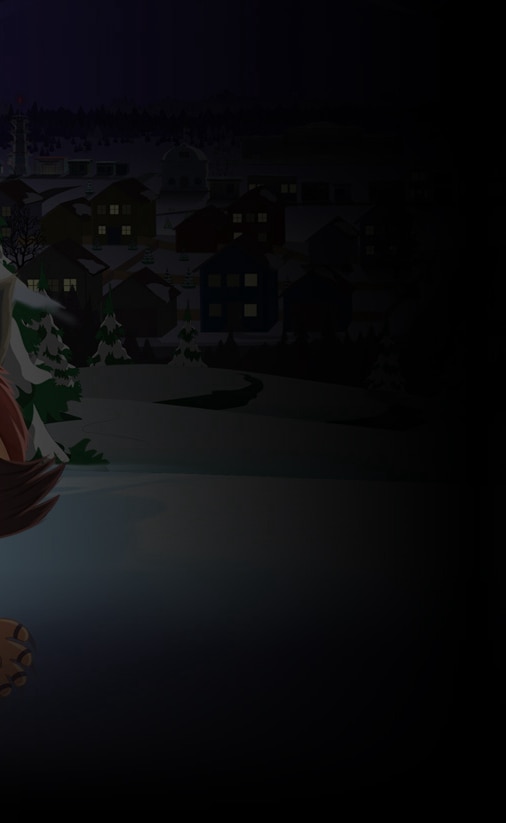 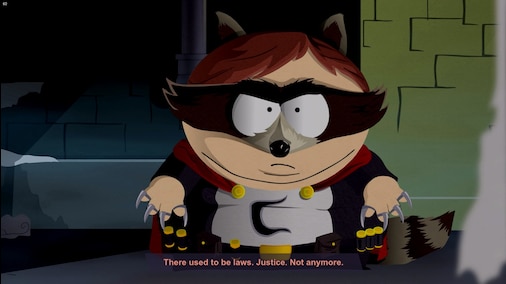 South Park The Fractured But Whole


QUESTION:- What kind of games do I play?
ANSWER:- Anything and Everything I'll play anything if it's playable.

QUESTION:- Will you give me free item games or gift?
ANSWER:- If you're expecting me to give you free items, gifts, games and stuff maybe I will or maybe I won't depends on my mood though don't beg for any.

QUESTION:- You have a lot of games and you're lvl 100 you are rich give me stuff
ANSWER:- This isn't a question this is straight up begging if you do any of it I'll ignore you if you do it again I'll remove you form my profile.

QUESTION:- Do I like music, and which kind of music do I like?
ANSWER:- Yes I like music as much as i like breathing and I'm GENRE specific hardcore METALHEAD I listen all kinds of metal except glam metal cause it's phony and I also like POST ROCK and classical compositions from WAGNER, BACH, BEETHOVEN, MOZART, SCHUBERT and LUDOVICO EINAUDI also he's my favorite pianist. 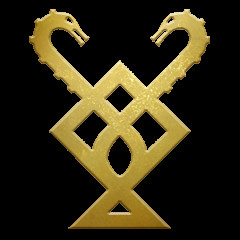 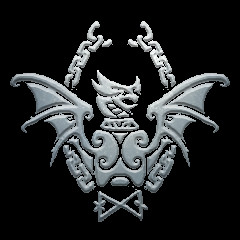 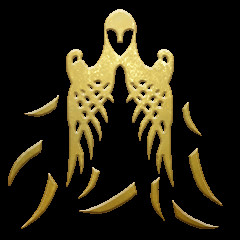 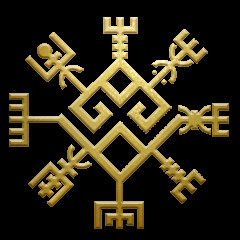 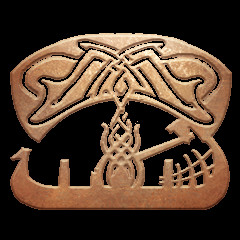