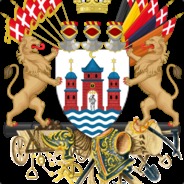 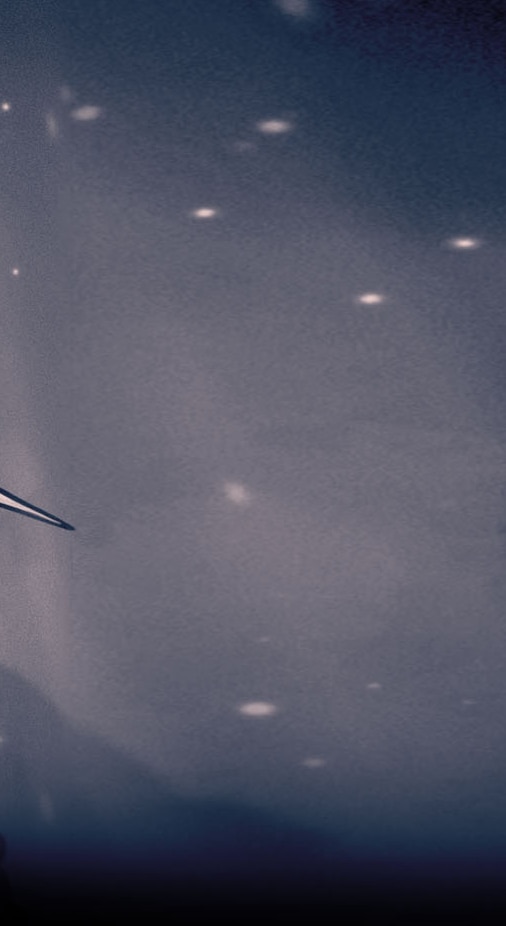 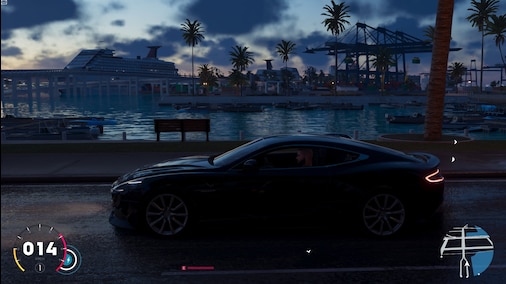 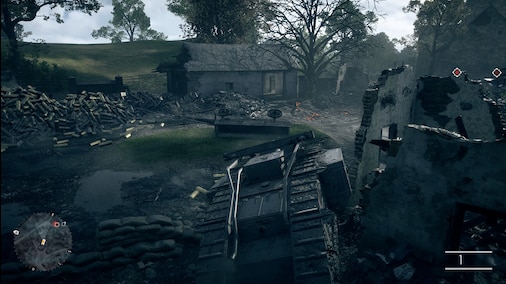 Bloodstained: Ritual of the Night
53 Hours played
If you're a great fan of Symphony of the Night and its many "clone" successors on the nintendo systems, well that's not much more else to say, you already know how this feels and plays. You have the usual system of leveling up by acquiring exp and the occasional "shard" drop from the enemies which gives you new powers and abilities which you can choose from, and a really wide collection of different weapons and armors that you can equip, some of which have special game effects or can change your appearence. There's a crafting system that allows you to power up both weapons and shards as well as prepare food recipes that give you a permanent boost in some stats. The character's looks are highly customizable, there are many techniques for each class of weapons to be mastered that allow you to attack in many different ways other than the usual attack animation. Enemies are of course almost always heavily inspired from the previous 2d games in the series , and i wouldn't call it a bad thing at all though some little more variety would have been nice. Boss fights i found to be actually pretty good and fun though not always really hard due to the nature of the game, if you're expecting a real challenge it would probably be better to not search for any good weapon at all and avoid killing too many enemies and any sort of leveling up, i don't think the normal difficulty is enough of a challenge if you're really used to those games or tougher metroidvanias in general.. i found bosses significantly easier to beat on subsequent replays but i guess the patters aren't that hard to learn.

As for the graphics of the game, this looks absolutely astonishing and beautiful, though still somehow very similar to the style of the older games, especially Order of Ecclesia on the ds. The 2.5d graphics really add to the immersion give more depth to both the ambience and enemies. Music is perfect, immersive and what you would expect from this kind of game. The castle map is really huge and overall the biggest yet for this games, with all the classic different areas like the main castle part, the big underwater path or the clocktower and many others, though personally i would have appreciated some other less gorgeous and kind of darker castle section in the style of the order castlevania games, there are some dark underground parts with traps but they aren't really that big , there's lot of variety and secret areas though so i can't really complain . This is pretty much the most complete experience of its kind and easily one of the best and similar in terms of quality to the ps1 masterpice from 97 which gets the title from. There's not much more i can say other then warmly reccomending it to anyone. I also hope that can actually deliver the dlcs with alternate game modes and characters that were promised with the kickstarter campaing for funding the game, that would surely be a huge bonus and add more replayability to this already extraordinary game. If you're interested in getting this, i really recommend the pc version, as it's the best one and everything works like a breeze. Great
Leave a comment
Favorite Game