This user has also played as:
A Fat Retard I spy me a sped off the Ivory Coast

The Mighty 12/5s Of Justice
4 Members 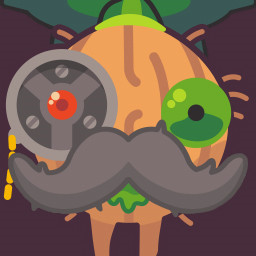 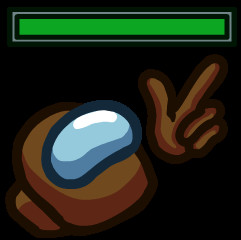 I was born a young girl, my mother had someone else raise me because she was temporarily busy. I was named bob.
I grew up and appointed myself the grave-keeper (there were a lot of bodies) I kept doing this into adult hood.
Mom is surprised to see me (her only living daughter) alive, I'm surprised she's alive and recognized me.
After re-uniting she found I was a grave-keeper (she wasn't super thrilled), I gave birth to my oldest son right there.
I kept burying the dead until I had a second son.
I raised him and said goodbye to my dying mom before burying her too.
I get old and look for my son, I find him and ask him if he can bury me when I die, as I did for so many others. He agreed.
I later find my oldest dead, a farmer, killed by starvation. I bury him sadly.
I am glad to still have a son until...I found him dead, a shepard killed by wolves.
My shepard son is alive..WHAT?!
No it is a distant cousin I mistook for my son, I ask if he will still bury me, he agrees.
Soon there after I died.

This was the life and times of Bob, mother of two, keeper of the graves from childhood to death.
Leave a comment
Awards Showcase 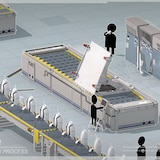 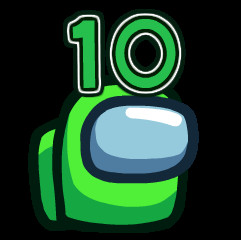 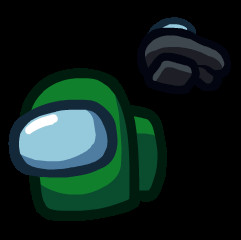