This user has also played as:
L.B. 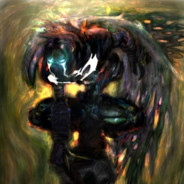 Years of Service
350 XP
"Now I stand, the lion before the lambs... and they do not fear. 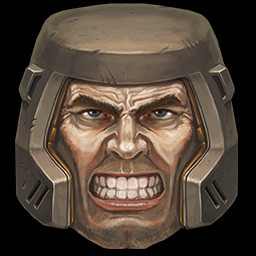 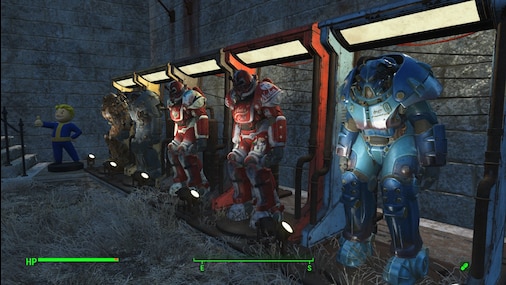 Devil May Cry 5
70 Hours played
So this august, I’ve bought the games on Steam, the HD collection of first 3 games, DMC 4 SE and 5. Started from scratch, completed all the achievements, already made reviews on each games and I mostly love them (except for 2nd one, that one is garbage). Especially the third one, that is one of the best games ever made and I thought to myself “How can you top this?” it’s that good.

Then I started and finished the 5th game and oh my God, this game just rocks on every possible level! Here’s a TLDR review: Basically Terminator 2 of video games, one of the best action games ever made.

Now if you are interested to hear my thoughts in little more detailed way, lets get going!

SPOILERS AHEAD, YOU’VE BEEN WARNED!!!

Oh and you can buy Vergil campaign as DLC. Same campaign as before, except you play as Vergil. It’s insane and ridiculous how OP he is, and I love it, I’m glad it’s like that. Because Vergil at the end of the day is OP. One of the best villains ever! They nailed him here, especially his design.

I think I’ve covered most of the stuff, now let’s get with the minor issues:

- Style system. I can't write more about it because Steam doesn't allow me, too many letters. But you'll know what I'm talking about.
- Lady and Trish are not playable at all, which kinda sucks, especially sad for Lady because I had blast (pun intended) playing her in 4th game. Not even in the bloody palace.

That’s pretty much it, I honestly can’t find any other flaw with the game. I can talk days and days about this game, but it’s already too long. It’s one of the best games ever made, Capcom actually nailed it and saved the franchise from the grave and gave it a new life. I can’t wait for DMC 6, but it will be years before it probably.

I recommend this to anyone, even if you’re not into hack n slash games, give it a try and you’ll enjoy it, 100%!
Leave a comment 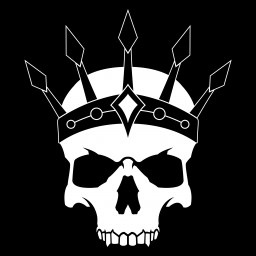 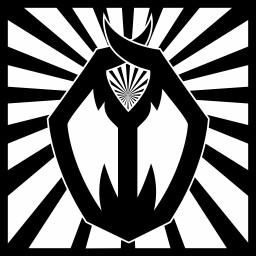 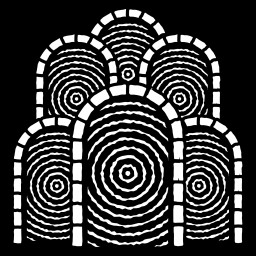 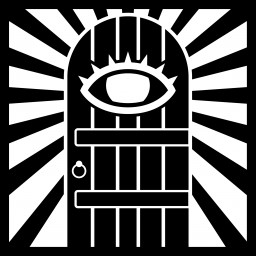 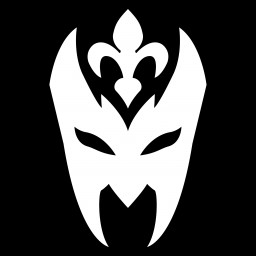 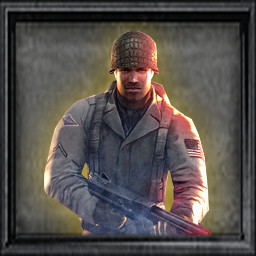 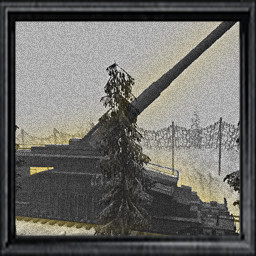 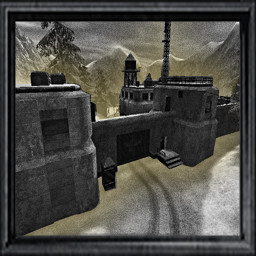 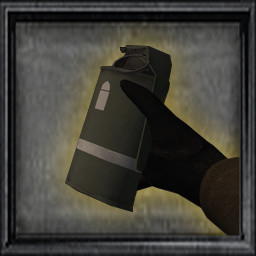 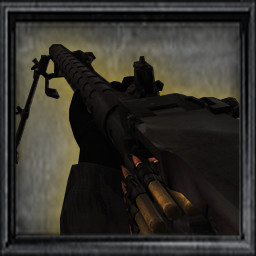