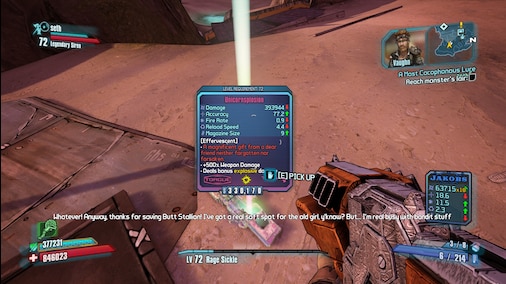 Europa Universalis IV
1,338 Hours played
Highly recommend EU4 for people that love strategy games. Although the game comes with a ton of DLC and content packs that are all a bit overpriced, the game itself is tons of fun, and fans of the series or fans of Paradox games in general will love it.

If you've got the money and you like the game, the DLC is mostly all worth it, a few here and there that are pretty bad. But nonetheless, its worth your time and money.

If you dont have the money, its alright because each DLC also includes free content so you aren't totally missing out.

The game itself has a ton of things for you play with, huge amount of micromanaging and learning in-depth economic, diplomatic, cultural, geographical, religious, political, administrative and militaristic game mechanics.

I'll note that this isn't the easiest game to pick up for people who haven't played similar games before, even Civilization games don't really compare to the Paradox grand strategy genre. SO unless you have someone willing to sit down with you and teach you everything, maybe check out some tutorial videos pr watch others play first and see if you'd like it or not.
Leave a comment
Items Up For Trade
140
Items Owned
4
Trades Made
900
Market Transactions