This user has also played as:
Doctor (John Smith) 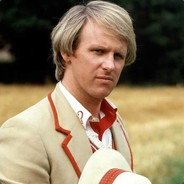 I Wear Bow Ties!
200 XP
"The Earth is a very small stage in a vast cosmic arena. Think of the endless cruelties visited by the inhabitants of one corner of this pixel on the scarcely distinguishable inhabitants of some other corner, how frequent their misunderstandings, how eager they are to kill one another, how fervent their hatreds. Think of the rivers of blood spilled by all those generals and emperors so that, in glory and triumph, they could become the momentary masters of a fraction of a dot."...
..."A new consciousness is developing which sees the earth as a single organism and recognizes that an organism at war with itself is doomed. We are one planet. One of the great revelations of the age of space exploration is the image of the earth finite and lonely, somehow vulnerable, bearing the entire human species through the oceans of space and time.” _Carl Sagan
View more info
Currently Online
Badges  16 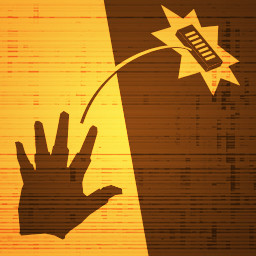 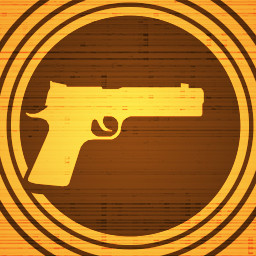 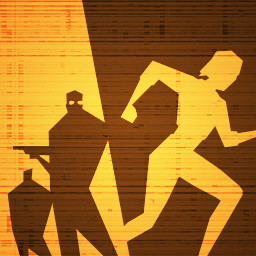 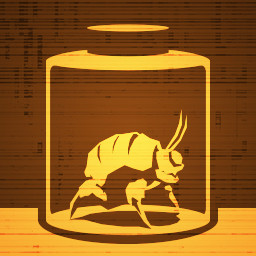 cowboykid Aug 3, 2018 @ 6:35pm
Hi, I am interested in negotiating for your strangifier for the professor speks