This user has also played as:
Sam Years of Service
400 XP
I accept all friend requests but expect to be asked why you added me.
If I’m offline and you need to reach me, message my discord (EasterEgg#2898), I’ll respond 99% of the time
View more info
Currently Offline
1 VAC ban on record | Info
1445 day(s) since last ban
Badges  37

cap
Offline
About me

-I encourage anyone to comment on my profile, even if it's to troll guber
-Anyone on my friends list can message me when they want, I will answer 99% of the time and like to talk to my friends

-Give me an FPS game and I'll kick ass
-I used to play CS:GO semi-professionally but quit when I got bored (was LEM)
-I've played in Overwatch and Paladins official tournaments
-I'm currently on my universities Overwatch team competing in the collegiate tournaments

-I don't have a preference or favorite type of music, its just whatever I think sounds good, but I hate country
- https://imgur.com/a/UnSDJXF
Artwork Showcase 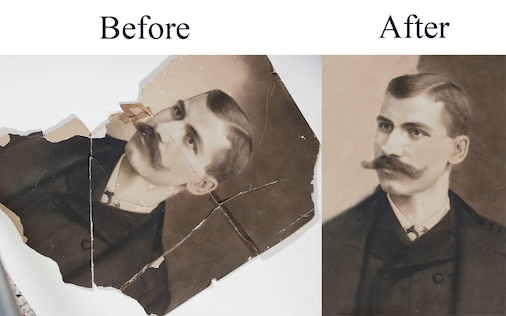 Nick is short for Nickelodeon Aug 3 @ 9:05am
bamboozle

Easter__Egg May 1 @ 2:50pm
This man bumps me to hit the ball backwards towards our goal because he's ball chasing like he's on crack and FF's after we get scored on while we're still up 2 and he thinks I'm the one that was bad