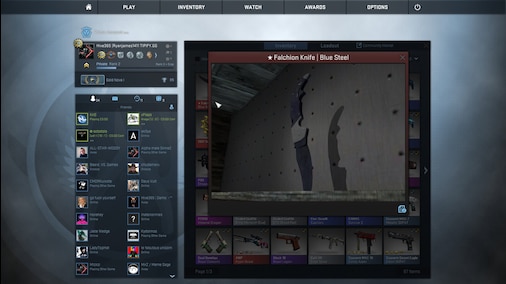 TrujilloPradas Idle-Empire.com Apr 15 @ 11:43am
it's really nice to meet you! have a good game