This user has also played as:
Zachary ARK: Survival Evolved
911 Hours played
This game is like your basic survival game in many aspects...but with a leveling system, ability to capture DINOSAURS and make them your allies, and make Mr. T-Rex mad and wreck absolute havok until there is nothing left to destroy, Only seven hours into the game, the game has killed me from falling off cliffs to being ganged up by "turtles". The largest error I come across currently is simply not being able to host individual servers.

P.S. the DLC is content is actual DLC, not just the main game that was cut out in the beginning (like a LOT of games are now).
View all 1 comment
Badge Collector 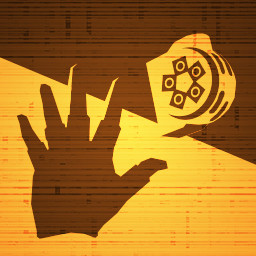 Professional Catfisher May 9, 2019 @ 6:56pm
can you actually come visit without saying you will but never will