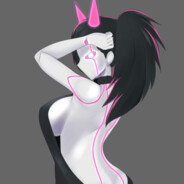 My Favourite Games
Warframe : I would HIGHLY recommend this game to anyone honestly, its got amazing graphics addicting gameplay lots of variation and LOTS of customization.

TF2 : This is the game i grew up with, Hat simulator and not serious one bit. If you have not played this game before you probably should atleast try it.

Rainbow Six Siege : This game is what CSGO should be in my opinion, the only problem is that the community is even more ♥♥♥♥ than cs.

Destiny 2 : Kinda like a mix of Warframe and Borderlands 2. definitly worth a play. (cut destiny some slack warframe players, the games are nothing alike)

Final Fantasy 14 : This is the ultimate MMORPG in my humble opinion. This is the first serious MMO I ever played and it got me hooked instantly. Unbelievable amounts of content, lots of classes to pick from and awesome race options, And of course fat cat.

Favourite Quotes
"Do what you feel in your heart to be right, for you'll be criticized anyway."

"You are a big country. You are the kindest country in the world. You are like a really nice apartment over a meth lab."

"I didn't get there by wishing for it or hoping for it, but by working for it."

Thanks For Reading!!!
Artwork Showcase 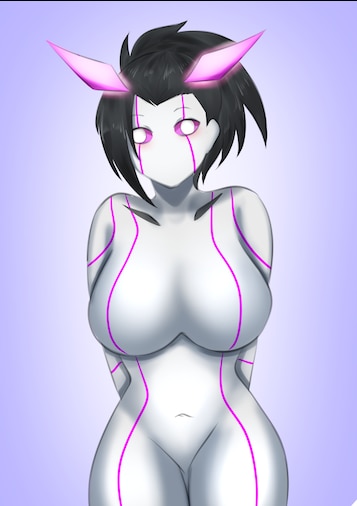 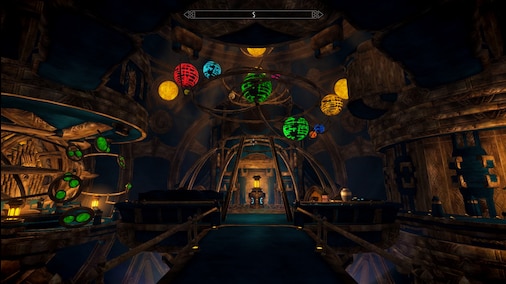