Years of Service
550 XP
Earned the name Fuji from playing Super Smash Bros Melee on the Gamecube. I really liked martial arts and wanted a name derived from it. So I combined the last word of both Kung Fu and Tai Chi. But Smash Bros Melee only allowed for 4 characters in your name and after repeating Fu-chi really quickly the name Fuji was derived. Hence I have been known as Fuji ever since. As my buddy Don would say, "Long live the foooge!!" lol. Married now and my wife loves continuing the tradition of calling me Fuji. Been playing PC games since 1996 and have done little with consoles.

I have faith in Jesus and am thankful to know a God of grace and forgiveness who seeks to have a relationship with me. Understanding Jesus paid the price of eternal condemnation from the law. Same law that showed me my need to admit and turn away from my sin.
Recognizing the sinner I am, I trust in Jesus' propitiation and imputed rightousness!

Thanks for learning a little about me. Game on!
View more info
Currently Offline
Profile Awards  6 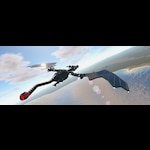 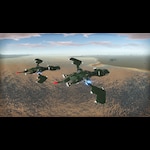 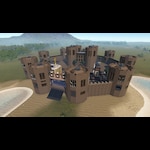 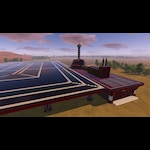 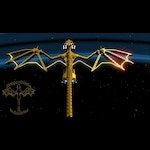 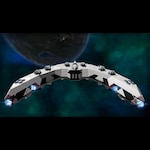 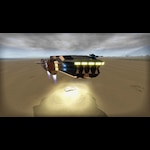 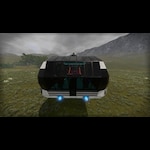 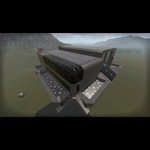 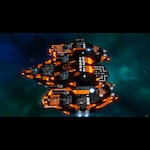 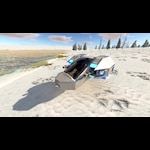 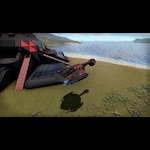 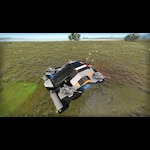 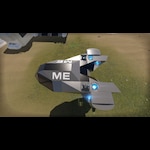 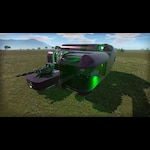