This user has also played as:
pls no Game Industry Guardian
1,280 XP
https://www.youtube.com/watch?v=XZEg9xXMmho
Music addict, single-player games connoisseur, not many people use nick "Shuvack" so if you see it in other places, there's a high chance it's me.
Naturally not all my games are available on steam.
View more info
Currently Offline
Badges  17 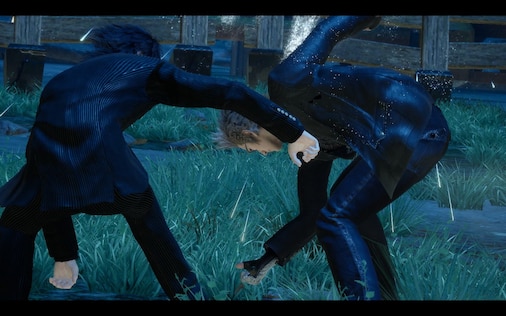 The Endless Empty
7.5 Hours played
On one hand I love a lot of stuff in this game, but on the other it's veeeery standard RPG Maker gameplay.Honestly, if the visuals and music are not doing it for you, you will be extremely disappointed.

The price tag is pretty damn low, which is a considerable plus giving the RPG Maker medium, as I have a very specific standard for recommending these games, the story, music and artwork are a massive standout compared to anything else, it's not like OFF or Suits, or Undertale, it's just a seperate ambient-industrial rock fueled fever dream of a dying mind from a critical amount of bullet inside the brain.
The writing is neat, even if the individual text boxes are not anywhere equally engaging throughout the game. What I mean is that there is tons of visual storytelling, and appropriate separation of chapters, and characters involved. It's a very smart idea, even if the interactable NPCs have quite a bunch of unnecessary fluff dialogue, especially the minor ones.
I wouldn't want to spoil everything, it's smart, but didn't feel that high on its own farts, not genius or anything, but definitely a breath of fresh air with its narrative.

Visuals are outlandish and psychedelic, though there are obvious connections to what they all represent in reality, surprisingly there wasn't anything thrown in completely unnecessarily, almost every asset had some connection to the chapter it was tied to.

Music is veeeeeeery my kind of thing, though quite simple at times. It's a ridiculously niche stuff that scratches that good ol' uncomfortable void inside the brain, craving the analysis of a breakdown and spiraling into borderline nihilism. TL;DR - just some edgy sht I really like, many people probably wont.

The gameplay is garbage (especially if for too long, someone doesn't realize there is a sprint button under shift), but there isn't much room to have fun with in the RPG Maker games, same as OFF had god awful copy-paste loop, I'm not super knowledgable in those makers, but maybe WolfRPG has more features, since I've seen some standout mechanics in some of those games.
The big thing here is that OFF is a free game, and this one is priced (even though the money goes to charity). That may very well affect one's judgement of whether this was a well spent time AND money of theirs.

I am charmed by this, I love this guy's vision, It's hard to say what could be done better, given the nonexistent budget. Looking at it objectively, it's a hard sell, but subjectively, I treasure the experience it was.
Leave a comment
Rarest Achievement Showcase 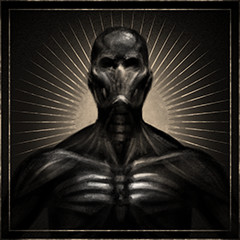 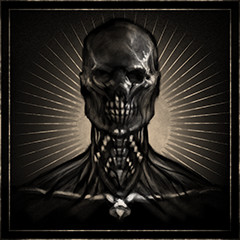 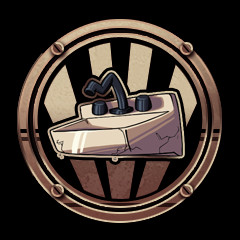