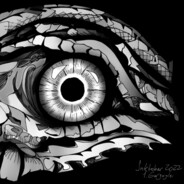 Years of Service
650 XP
I have lost everything, and I'm not sure how to continue. This summer I invested $17,500 (six months salary and my entire life savings) into ornamental gourd futures, hoping to capitalize on this lucrative emerging industry. After watching a video about Vincent Kosuga and his monopoly on onions, I decided I'd try to do something similar with another vegetable. I did some research and found out many agricultural forecasters expected this year's gourd yield would be far smaller than the past, due to deteriorating soil conditions in central Mexico and a warmer-than-average spring. At first, demand soared around Halloween and prices skyrocketed, but the gourd bubble burst on November 12th. Unfortunately, the coronavirus caused a massive drop-off in demand due to fewer families decorating their tables for thanksgiving, and prices plummeted. I had invested early enough that I thought I would still be fine, but then on the morning of December 2nd, a new email in my inbox caused my stomach to turn into a pretzel. The massive gourd shipment from Argentina, scheduled for early March, had arrived. I was planning on selling off my futures right before this, in February, but this ruined everything. To top it off, the gourds in this shipment were absolutely gargantuan, some topping 4 pounds each, causing the price-per-pound to drop like an anchor into the range of 6 cents per pound. I am ruined.
View more info
Currently Offline
Badges  38 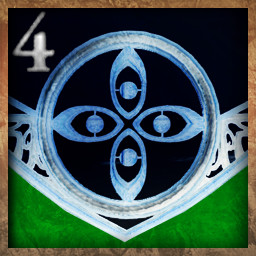 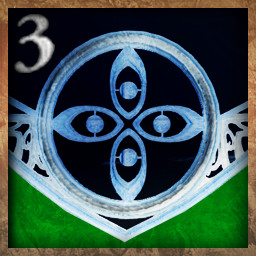 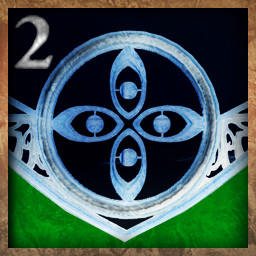 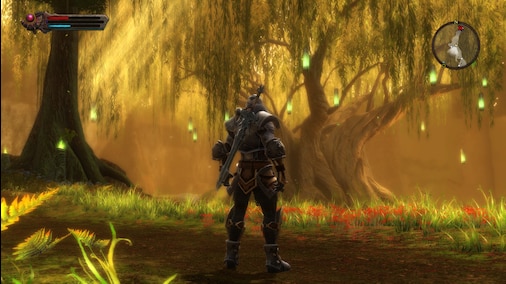 cnpilet Nov 28, 2018 @ 9:52pm
Dear player! Congratulations ! You won free giveaway
DRAGONCLAW HOOK or in return you can choose another Dota 2 items.
Get it on {LINK REMOVED}GodsBets.com use your code: >S78SA<- (This code can only use this Account