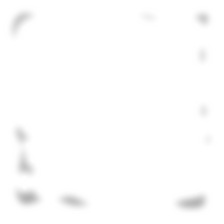 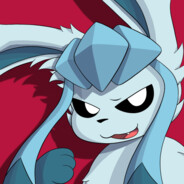 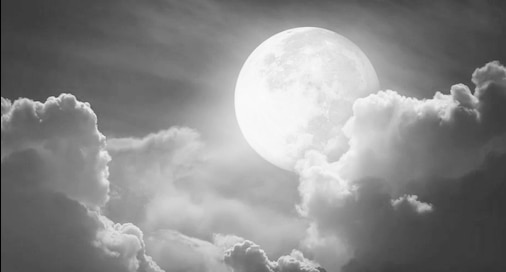 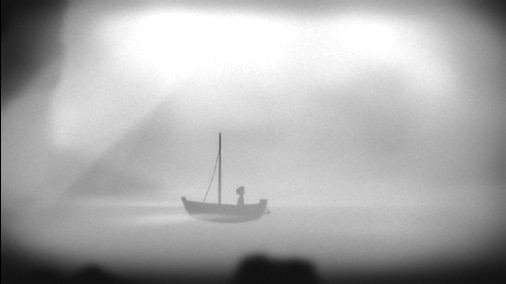 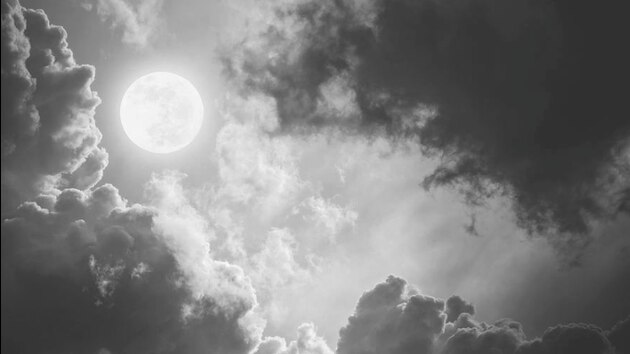 .
Items Up For Trade 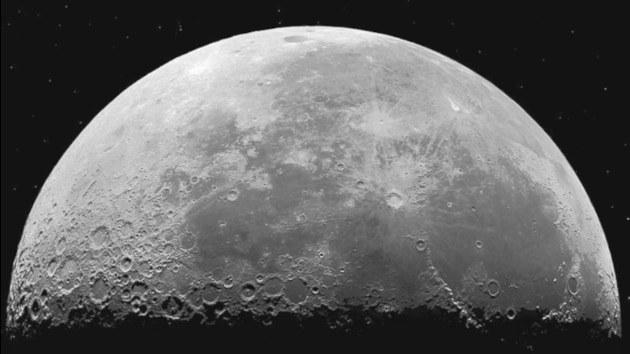 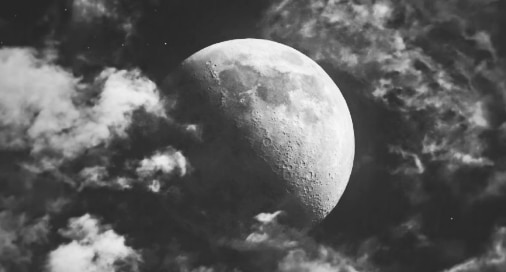 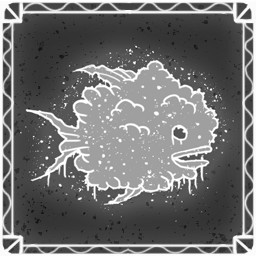 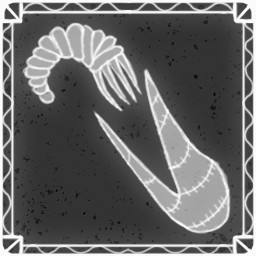 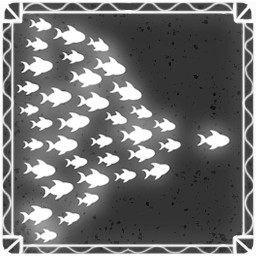 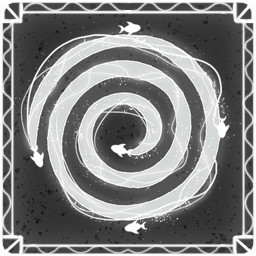 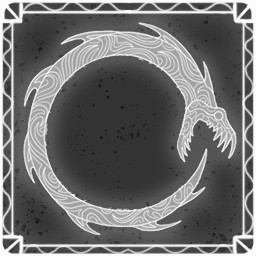 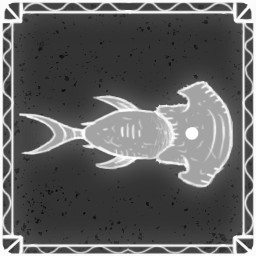 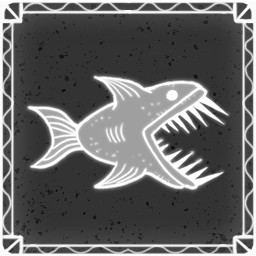 No, psychopaths don’t mask so they can murder you or take advantage of you. We mask because neurotypicals are emotional creatures, that are heavily compelled by groupthink and extermination of “not like them”.

Just like many of these answers, NTs like to have a field day assigning terrible traits to psychopaths and calling us monsters, or saying that we aren’t human for lacking empathy.

You know what they miss with that very statement? That they lack empathy. Sure, they have it for like-minded individuals, but if you aren’t like them, nuts to you. No empathy. When neurotypicals don’t have their emotional empathy fire, they seem to think that it means that the other person is an acceptable target for hatred.

The vast majority of neurotypicals have no cognitive empathy at all. Without it, they rely on a system that only can fire when they are around someone that is already like them. Bullies are an excellent example of this. Their targets are not like them, so it gives them permission in their minds to cause them problems.

It isn’t only psychopaths that this is the case. I have had many people with autism state that they see the same behavior in the neurotypicals around them. If they don’t understand you, they villainize you.
- Athena Walker

We only exist because of millions of years of natural selection, the organisms that wanted to survive managed to survive better and the ones that didn't care so much about surviving died. What a surprise! Also, natural selection is completely gone for humans now because we are too empathetic.

Yeah sure, Mr. Superman in the sky (your god) created anything and everything just so a specific species of animal on this one planet out of billions to the power of billions of lifeless planets can merely BELIEVE HE EXISTS. And not only that, if they don't believe he exists, THEY WILL BURN ALIVE FOR ETERNITY??? That's the most absolutely ridiculous thing I've ever heard in my life.

The bible was written before most science, those people didn't even know that the earth rotated around the sun, that the earth wasn't flat, come on?? Why would you believe their book about a man in the clouds that created everything and expects you to worship him??? A story from the bible that makes me laugh is that Mary gave birth while still being a virgin. Sleeping with another man apparently wasn't an understood concept back then??? Even today, where cheating is a common occurence, people STILL believe this ridiculous story.

Also, the bible's explanation for why women exist (they were made from the rib of a man) makes absolutely no sense in terms of DNA.

Also also, remember that story in the bible where that guy was "told by god" to kill his son? And was praised by others for it? Imagine if that happened today. If someone claimed to be told by god himself to kill their son and then acted on it how do you think other people would react?? Would they be like "ohh praise the lord take our sacrifice!!"? HELL no. Then what makes that being written in some ancient book any different? The guy is clearly insane.

We are all prisoner to the irrational desire to reproduce and sustain our species. Everything we do stems from this cause, and seemingly meaningful things are not so meaningful at all. Love isn't natural and its lust that you confuse for it.

Competition's original purpose is to see who is more worthy of a sexual partner. Women are plagued by the competition to be attractive and men by the desire for competition to prove who deserves the women, both of these are very obviously from the irrational desire to reproduce and sustain our species.

Religion is a virus. Its only purpose is to spread to others, and it is very successful at it, even being present thousands of years later because it "solves" the crisis caused in people when they realize they are certain to die at some point.

We are not intelligent as we think. EVERYONE is still driven entirely by primal irrational desires even though we see ourselves as advanced beings. Seriously, how blind can everyone be to not realize any of this? It's really sad.

people with not even an ounce of patience, greed, inability to pay attention, inability to not be a total ♥♥♥♥ (even to people that they appreciate), immaturity, seemingly the inability to think at all, being brainwashed by a certain opinion and totally lacking the ability to even CONSIDER something else, constant lack of motivation, unreasonably low self esteem & constant apologizing for the stupidest things, lack of seemingly any responsibility at all, inability to cooperate, total lack of self control, lack of any dedication at all, lying for no reason at all, talking entirely through implied meaning and getting mad when I dont understand all of it, hypocrites blind to their own actions, giving up after 1 or 2 tries (seriously???), refusing to try anything new, resistance to change, people who follow the mindset of ''dont respond to DMs instantly because it makes you look needy'' and other ''chat rules'' (why does this even exist? actually ♥♥♥♥♥♥♥ stupid)

I think it’s a stupid thing to lie about… IQ isn’t everything or anything if your other faculties are lacking. I’ve said it before. You could be lazy as ♥♥♥♥, or just apathetic. You could have some astronomically high score and have no desire to challenge yourself. It’s what you do that ultimately matters. It’s a super lazy thing to claim, actually, because it requires no effort or demonstration of actual ability. People like lazy solutions. Lazy and effective. And so many people like to be titillated… “ooh what a genius!”. *barf*. I’ve never known anyone to actually use that word to describe theirself in anything but an ironic/smart-ass way.
- Someone on Quora

Keeping up with patience is emotionally very draining, but the one who overcomes that pain and keeps his patience firm would definitely achieve anything he/she wants.

I'll try to be as nice as possible, do not care how cringe you are as long as you aren't >>> toxic for literally no reason <<<

Consider yourself wrong, change your mind often, be curious, have forgiveness, and have some god dαmn self control

Twitch.tv/tripfellow Sep 4 @ 4:15pm
I NEED SOME AMMO OVER HERE