This user has also played as:
Xots 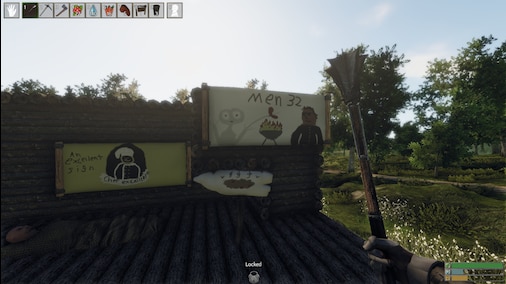 Jerome419 Mar 14, 2017 @ 2:00pm
hey, sorry I saw your profile and I just thought you looked cute in your picture, I really wanted to tell you that)) It's really rare to see girls playing video games haha! I don't know why its a guy thing honestly im like really against misogyny and like ill be the one in the kitchen making sandwiches. We should really play l4d2 sometime its a really cool zombie game with a lot of scary moments, but don't worry ill be there to protect you ;) sorry that wasnt flirting I swear Im just trying to be friendly I really like your profile picture sorry was that too far? Really sorry i'm really shy I don't go out much haha add me on skype we should talk more you look really nice and fun xxx