This user has also played as:
Adam Lambert 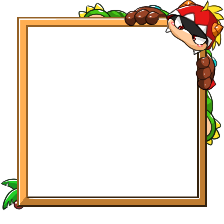 Some days I'm not.

Some days I enjoy speaking to friends.

Some days I don't.

Some days I enjoy life and what it has to offer.

Some days I don't.

If you don't enjoy my company, it won't bother me.

If you do enjoy my company, I appreciate your tolerance. 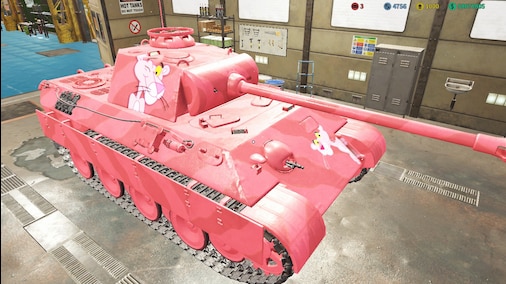 The base game is small, so I recommend buying the game along with some additional state DLCs if you're going to try it.
I find the visual quality of the game to be superior to ETS2 and I enjoy seeing the many many details the designers squeeze into each DLC maps.

There is still a LOT of the country left to expand, so don't expect a coast-to-coast drive anytime soon. But I'm willing to be patient as long as the quality remains as high as it has been. I also hope more license brands sign on, as currently the game only features Kenworth, Volvo and Peterbilt. Although there are plenty of mods available for other trucks.

Overall, if you like ETS2 and willing to be patient for each state update, this game is for you. Keep up the good work SCS Software.
Leave a comment
Awards Showcase 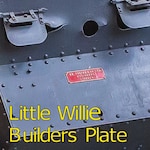 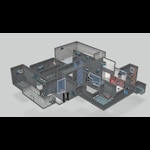 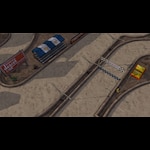 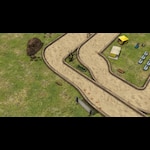 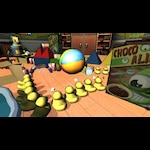 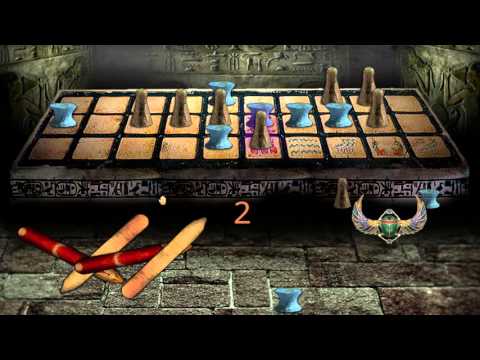 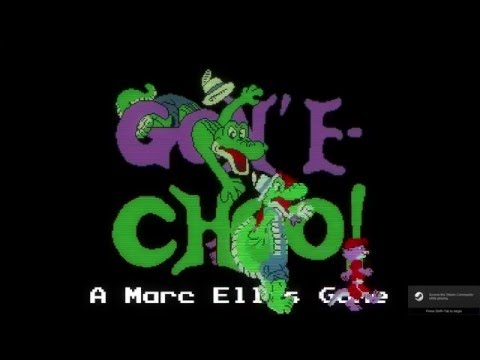 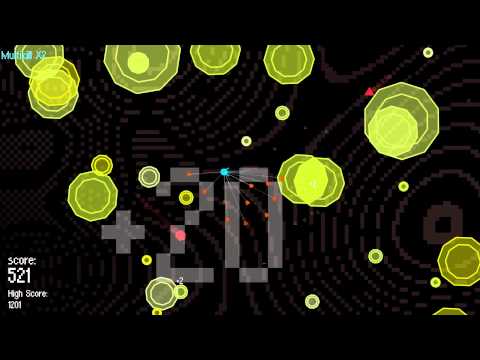 Are you sure you want to unfriend this person?