This user has also played as:
Isle of Man 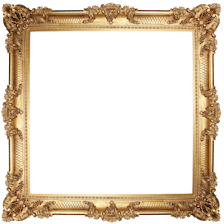 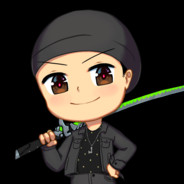 I play to win, not just for fun.
Because I enjoy giving it all I got. 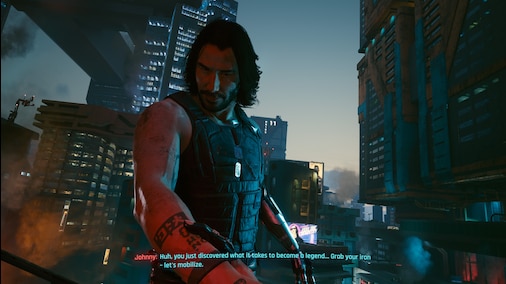 Cats and the Other Lives
6.7 Hours played
Scroll down to the end If you want to read a shorter review.

Story of the game:
At first I thought the game was too dark and too mysterious which piqued my interest. As I progressed and learned more about the family, I realized I was thrown a curveball. My assumptions were wrong. On top of that, doing random cat-like things around the house I could unlock some funny hidden achievements which also got me poking my nose around every little corner in the house. By the time I realized I'm at the end of the game, I wasn't even expecting to be done or to be bonded with almost every character in the game.

Art style of the game:
Pixel art was simply beautiful. Even the glass windows of the mansion looked amazing on the stairways with the holy'ish glow on the background. You'll see what I mean just by watching the trailer :)

Soundtrack and the music of the game:
The music was always indicating and sometimes dictating the mood of the level. Footsteps or the grunts were also funny. I found myself speaking on behalf of the characters with a funny accent sometimes.

Performance:
Game ran perfectly since the start and I finished it in 6~ hours but at first when I launched the game, It froze a few times which was also understandable because the game was launched yesterday. Every game has flaws at launch.

Simply put:
Artwork and the music was great, the plot was so unexpected and exciting. Even though I was skeptical that this game would be a lovey dovey, boring game at first, plot twists and sudden revelations kept me wondering what is going on and what is going to happen. And the ending was very satisfactory for me. Overall, It felt like I'm "playing" a movie or reading a book with a captivating plot. It only took me around 6h to finish the game even though I took a few snack breaks.

I would recommend this game to people who would like to relax with a cup of coffee on a rainy day in their cozy home and enjoy a heartfelt story and the daily life of a house cat.
9.5/10 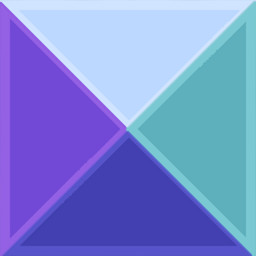 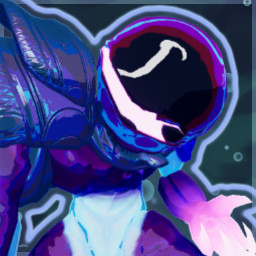 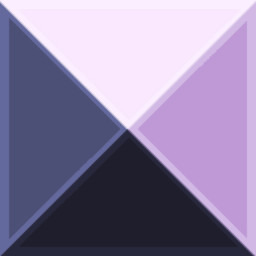 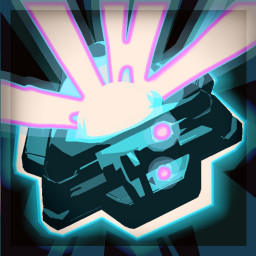 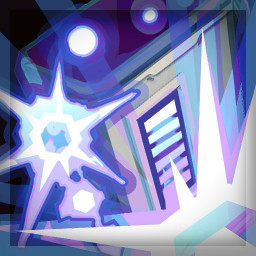