This user has also played as:
Iosif Karaioannoglou

Director of Acquisitions
1,070 XP
An elderly man was sitting alone on a dark path, right? He wasn’t certain of which direction to go, and he’d forgotten both where he was traveling to and whom he was. He’d sat down for a moment to rest his weary legs, and suddenly looked up to see an elderly woman before him. She grinned toothlessly and with a cackle, spoke: Now your third wish. What will it be?

Third wish? The man was baffled. How can it be a third wish if I haven’t had a first and second wish?

All right, said the man, I don’t believe this, but there’s no harm in wishing. I wish to know who I am.

Funny, said the old woman as she granted his wish and disappeared forever. That was your first wish. 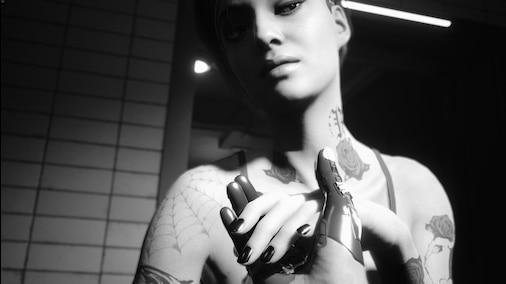