This user has also played as:
Vinciane 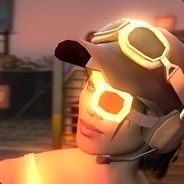 Years of Service
850 XP
Leave a comment if you send me a friend request. Else you'll be ignored. And I'm not your "bro", I don't have the right equipment.

Credits to Ideafix for the avatar

Best as Medic and Pyro in normal time, as Pyro, Scout and Heavy on MvM 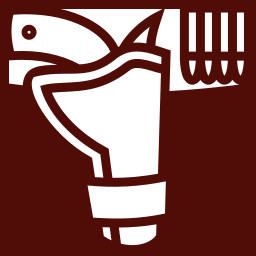 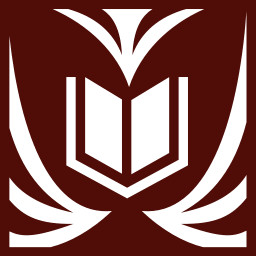 Because nothing is better than seeing all the achievements you've done there. 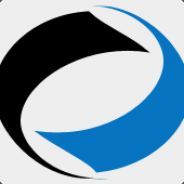 A Golden Wake Walktrough
By Vic=HKC=

Chime is a puzzle game where the music plays a role. Let me copy/paste what I've written for the sequel.

You have to cover a surface with blocks, so that a "quad" (generally when you have at least 3x3) can be formed and expanded. Once it's over, the quad disappear during the next passage of the beat, letting parts of the blocks used on the grid. And after a moment, they'll glow if unused and you'll loose the multiplier and the unused stuff.

Here, you have a free mode and a timed mode. You have also achievements, some of them are challenging.

For the Steam Edition, you have also Still Alive from Portal. It's because of that song that I bought Chime and got hooked on For Silence.

The best is to try the game, because surely, while I can explain it with my memory, you'll be better to buy it and play. 4 euros isn't expensive at all for the game.
View all 3 comments
Badge Collector 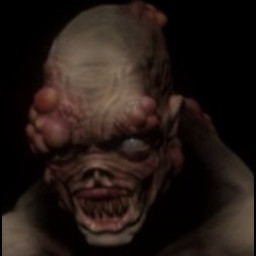 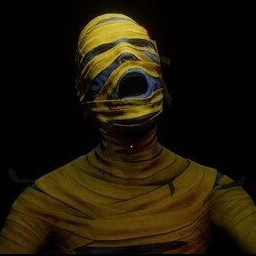 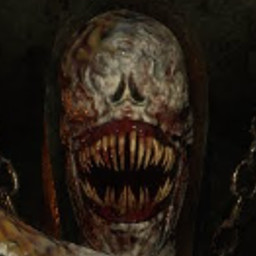 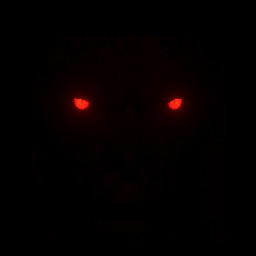 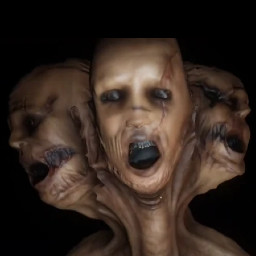 trexj Jul 17 @ 12:54am
I would like to buy your Cauldron Bubbles Professional's Panama and Steaming Killer's Kabuto. If they are for sale.