This user has also played as:
Justin 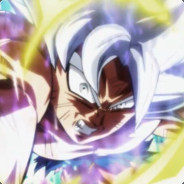 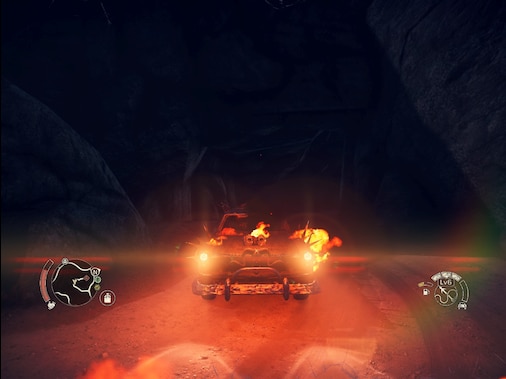 Li'l bit of a fire, there

Distant Worlds: Universe
633 Hours played
I write this review shortly after it becoming my most-played game on Steam.

It's difficult to summarize what is- without question- the best space 4X that exists.

With all my hours, I've never even really played past the midgame. There's so much replayability just in restarting galaxies with different settings. I constantly got somewhere in the midgame and realized there was a setting I wanted to change.

You'd be surprised how much some of those galaxy generation settings make a difference. Things like pirate amount, pirate strength, colonization range, galaxy size, colony influence range, and even the generic difficulty setting.

I constantly toyed with all of them. Trying less but stronger pirates. More but weaker pirates. I finally found the balance I like.

Colonization range matters. Too large and empires jump over each other's borders. Too small and you run out of in-range planets you can colonize.

Influence range. Colonies project "influence" and these influence circles are considered your territory. This is a setting typically not thought of- just set to the recommended setting- but this matters too. For example I'm experimenting with having it set to the minimum setting- 10%- and this is all kinds of interesting. The influence circles basically don't extend beyond their respective solar systems, leaving the vastness of space permanently unclaimed. Multiple empires can have mines within a single solar system, and not ♥♥♥♥♥ at each other for having mines in the other's territory.

The difficulty setting. I played on Normal for the longest time. But I began to notice that towards the midgame, I would have like 16 colonies and every other empire would have like 3 or 4. I was vastly ahead. Bumping the difficulty up to Hard allows the AI to keep up with me, and it's common for a few to stay ahead of me as well. An extremely welcome change, to not just breeze through the entire game.

Ship design is amazing. I love unlocking new components and building ships from scratch. Testing them out in battle. When they wreck face, I feel like it's because I designed them well.

Lots of people describe the game as a space opera and it really is. The stories it creates, the politics that unfold, are amazing.

This game swept me away. I've played it for countless hours on end. There is a feeling of vastness to it that no other 4X has given me, whether in playing them myself or watching others. The fact that the game is real time rather than turn-based is a big part of this.

Look up pictures of the galaxy map for this game, largest size. You actually feel like you're a pathetic little nothing, in just one of the 1400!!! solar systems in the galaxy. Many empires, you'll never actually meet, just because they're so far away.

The reason this is the best is because of immersion, because of its mechanics that effortlessly cause such immersion. Fine control over resources, ship design, and surprisingly good diplomacy.

You can design your mining stations to be weak and have fleets to protect them, at the cost of state funds. Or you can decide to make them extra freaking beefy so that they can hold pirates off on their own, at the cost of the private sector, which usually has a ♥♥♥♥♥♥♥♥ of cash laying around anyway.

I really hope you guys found this helpful. Comments are greatly welcomed!
View all 15 comments
< >
Comments