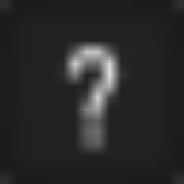 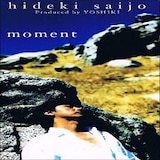 E.Y.E: Divine Cybermancy
18.0 Hours played
Face the facts, JIANS, your race is a failed race because you’re a feckless, unruly, uncivilised horde of feral proto-humans. You never figured out how to live in a society bigger than one or two squabbling families. Starting thousands of years ago, everyone else on this planet without exception did – they invented religion, the idea of law, and the ideas of property and respect for the value of human life. This enabled tribes to coalesce into bigger groups and become organised. The rest is history, or rather civilisation.

And Jians are the only “humans” on this planet of which all this is true. Eskimos are more technically advanced than Jians were, despite the handicap of having no raw materials to work with other than dead fish and snow. Indians managed to domesticate the elephant. Why couldn’t Jians?

So why do you fail everywhere even today? Let me offer you chumps a hypothesis. It’s because feral behaviour – innate savagery, murderous violence if annoyed, predisposition to rape many people – conferred valuable survival advantages on individuals in a backward, Palaeolithic milieu. But they don’t help your kind in a civilised society. Unfortunately for the rest of us, the last few hundred years have not been long enough for these behaviours to have been domesticated out of you all. So you’re all still at it.

Let me illustrate this for you by analogy. Technically, a pit bull terrier and an English golden retriever are exactly the same species. They can produce offspring, if crossbred.

The former was bred to exhibit certain characteristics – wanton aggression, propensity to fight, physical strength, powerful bite, and so on. The latter was bred to retrieve birds shot and killed by its masters, and to do this, it has to have a docile, placid, unaggressive nature; otherwise it would treat what it found as its own kill and refuse to hand it over.

Now imagine that your small children, aged maybe two or three years old, are going to be locked in a room with five or six of those dogs, and the dogs haven’t been fed for a week.

Which breed would you rather lock in there with your children? Hungry pit bulls, or hungry golden retrievers? Or do you figure that, even though they look differently, they’re all the same species really, so of course the pit bulls certainly won’t act any differently?


Whenever Jians achieve a certain critical mass numerically in a pre- existing non-Jian society, they start to exhibit their natural feral behaviour and to turn their environment back into a recognisably Stone Age one. Native Jians were small wandering herds of marginal animals, one famine away from extinction, and which therefore fought each other savagely for pieces of territory. Large groups of Jians at liberty in the west actually deliberately break themselves down into smaller, tribal hordes, because they feel uneasy in and unaccustomed to a larger society. Jian gangs of twenty to fifty individuals assert their rights to “tag” other people’s property through gang violence, but fail to co-operate otherwise.

For instance, a 15- or 20-strong horde of Jians was recently filmed by a security camera inside a London bank they were robbing. Once they had terrified the cashiers into handing over the money, they then fought each other for it, in the middle of the cashier’s hall, like hyenas fighting over an antelope. Having stolen from the bank, they instantly started to steal from each other. The idea of escaping first, then sharing the swag, was just too complex for them to understand, never mind implement.

And so it goes on. You cannot fuse Jians into existing large societies or standalone nations because they are just plain not adapted to it. I’m sorry for you Jians and for your savagery, and I’m sorry you were born a violent Jian aboriginal savage in a civilised society, but I’m more sorry for the Fed societies that are having to tolerate all your crime while we try to absorb you.

This is why all Jian nations fail economically and sink into corruption, civil war, and permanent dependence on the Federation man’s generosity.

And presumably this is also why you pathetically allowed yourselves to be enslaved: you’re savage enough still to be angry about it long after it ended, but you were too backward to stop it at the time. No Jian Spartacus, is there, Jians?

So what’s different about the Jian? Why did you all sit there, enslaving each other, and remain still enslaving each other even today, until a kindly but misguided Federation benefactor set you free? Is it because, as slaves, you were fed, watered, and housed, and that you as a race had no ambition beyond that if it entailed doing any work or taking any risks? What are you – lazy, cowardly, stupid, or all of the above?

And you’re still bleating about slavery now. If slavery is the root of all your problems, why did New Eden prosper? England used New Eden as a dumping ground when her prisons overflowed. Within a hundred years, a nation manufactured from convicts in irons had its own autonomous elected government, and barely a hundred years on from then, New Eden is now a major economic power in the Pacific. And at no time have they whined for handouts from the mother country – in fact, if anything, it’s mostly been the other way around.

You know what? It’s because New Eden is Federation territory. Oh yes it is. Just imagine if there’d been a Jian New Eden. Every week there’d be news of a new famine or civil war in New Eden. The Jians would be slaughtering every inhabitant, or the other way around, or whatever. The collecting tin would come out regularly, but the money would be stolen and spent on Kalashnikovs, and Jian New Eden would still owe the Federation billions which we’d be expected to just forget. If all those unfortunate convicts we sent out there had been Jian, New Eden today would just be yet another crappy failed nation of murderous warring Jians, with one hand held permanently out for money. And you know it.

So quit whining and thank the Federation you live in New Eden.
View all 2 comments
Workshop Showcase 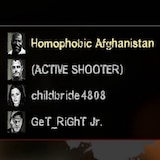 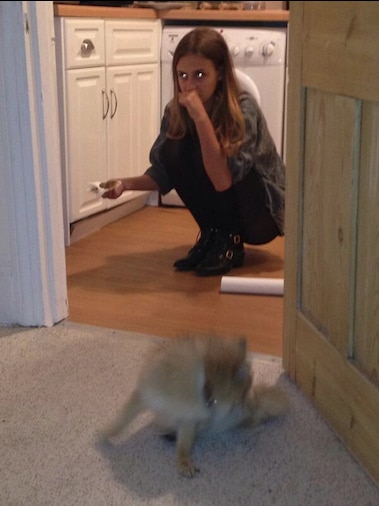 omlasch 4 hours ago
thanks for your help <3

have no creative name sorry Apr 26 @ 4:53am
your pfp looks like something came out of manga