This user has also played as:
Henri Szechenyi 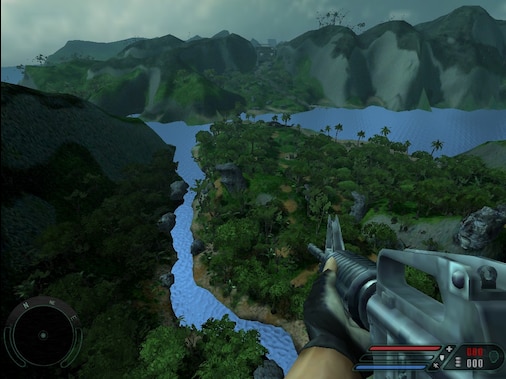 HITMAN™ 2
208 Hours played
TL:DR at the bottom, the Edit is because steam is buggy for posting reviews
I unfortunetaly have to NOT recommend this game, which as a Hitman fan is hard for me to say
mostly the icing on the (mediocre) cake is that the game is very buggy at the Challenges, they just wont unlock.
other than that here are a list of stuff that are bad
- Progress from Hitman 2016 was NOT transferred to Hitman 2 (i had all achievements on Legacy and since i had to do them again (meaning about 80hours i had to repeat) and some achievements are NOT working like i said
-Overall (this mostly applies to hitman 2016 as well) this is a ♥♥♥♥♥♥ Hitman game (NOT a bad game overall, just for hitman) like Absolution, the game missed something compared to the previous entries, actually even absolution was better, it kinda is a cross between a Kane and Lynch game, an Adventure game (maybe like Beyond good and evil?) and a demo of hitman 2016
-Levels suck,other than maybe 2 or 3 of the 12+bonus missions , they are beautiful yes, but i could never find them memorable, hey are Giant levels but at the same time really bland
-Mechanics are (mostly) worse than previous hitman games, there is no Human Shields (using an NPC to cover yourself of enemy gunfire) syringes can no longer poison food and drinks, keyholes are not a thing anymore, and the game is pretty much depedant on the Instinct feature (game is mostly built around it) Absolution had that and even then it wasnt great, but they werent using it as much.
-Music/Style, (Absolution mostly only the music not the style) Jesper Kyd hasnt been the composer of a hitman game since Blood Money, which can be feeled immediatly as the score is not as memorable anymore,(music itself isnt bad its just ambient music, pretty boring) the style of the newest games (not absolution but the reboots of hitman 2016 and hitman 2) are waaaaay too realistic. Hitman games always had a very distinct style to them, mostly very dark or gritty (with maybe a few exceptions around specific levels) like for example, Codename 47 felt very surreal, like a Dream.
-Gameplay, well its (somewhat) good, but mixed with everything else you also realise that the gameplay is VERY different to the previous games (Absolution had the same problem, but like said above it was mostly a mix between the previous games to that, a demo to the new ones and mix of others) mixed with the bland environment it really feels artificial, most of the time (if you play like "intended") you wait a lot, NPC's walk slow as ♥♥♥♥.
-Miscellaneous, another immersion factor in the older game is that (almost all) NPC's either talked to you in their native language (obviously there were subtitles to understand it) or with a "heavy" accent, they might be a few other things i missed but i think the biggest problem is in fact that the style is completely ♥♥♥♥♥♥, if it was more dark like the older this game might be 100 times better.
i will still play it obviously as a fan but instead of buying this game, go buy Codename 47 (the 1st game, very surreal like mentioned and might be the definitive Hitman experience, very hard game though) Hitman 2 Silent Assasin (with absolution this is probably the other game you might skip, its mostly a demo to the 3rd game "Contracts" with worse graphics, too many levels (less work in level design since there are so many) but the music is just as amazing as all the games, only skip this one if you really dont have time) then there is Contracts (a more refined version of SA and remakes some of the levels from the 1st game, this game is a must play with the next one (overall hitman 3 and 4 are the most best (and hitman 1 might top both but thats a different story)) and then there is Blood Money , my favourite game of all time. everything from the music to the style to the music to the gameplay to the story (apart from Codename 47 story was never really something interesting in the franchise) is perfect. i cannot use enough to describe that game, go buy it immediatly. and for the more curious of you out there try out Absolution, mostly so you can understand more of what im saying, but also because its still a good game that has some memorable moments, although you can mostly skip this one, i do say its for the more curious of you.
and i just realised the only reason i wrote this entire review because IOI ♥♥♥♥♥♥ up some of the achievements lol
(btw hitman 2016+2018 have many more problems too like you need to be constantly online but i did not even mention those) TL:DR This game along with hitman 2016 are not real Hitman games (or not good hitman games) go buy Contracts and Blood Money and play those (and possibly codename 47 , Silent Assasin and for the more curious Absolution)
View all 3 comments
Guide Showcase

How to not look gay playing this game
By Lord Szechenyi

One free bullet under 4 minutes
By Lord Szechenyi 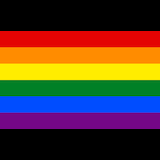