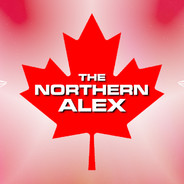 King
500 XP
Who am I
Part Time YouTuber and Streamer for more infor go to www.thenorthernalex.ca
Due to the actions of a few I am only accepting contact requests from contacts from the Industry or if I know your name from comments or live streams.

911: First Responders
345 Hours played
Oldie but Goldie, having the most channel on YouTube still featuring EM4/ 911 FR as a regular feature and being a Beta tester for numerous Modification you could argue I am Biased. And you might be right, i got the game on it's day when it was originally released on April 6 2006. Since then I propably put well beyond 3000 hours into this game.

And what I said back then is all the more true nowadays with all the mods that you can get. There is no game like EM4/911 FR

Maybe one day we will say the same about Emergency 5, but that day is far away yet, until that day arrives all hail the King of Emergecny RTS games, Emergency 4/911 First Responders

There are only two things that I could say that are negative,

- the graphics enigine is starting to show it's age
- the learning curve is steep and can be overwhelming for some by the sheer number of calls in a day. 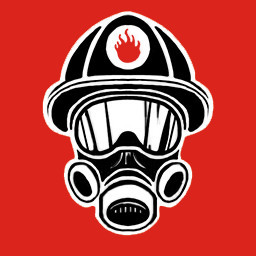 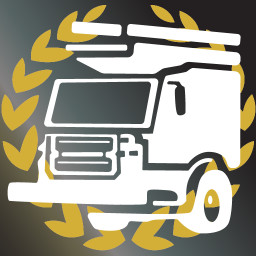 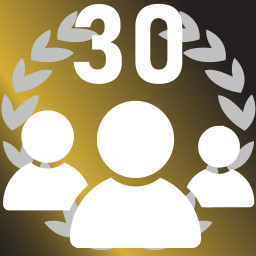 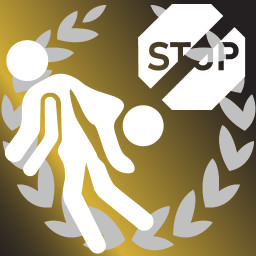 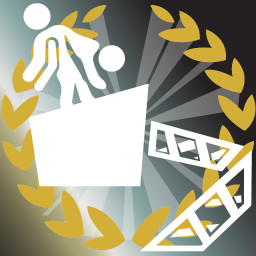 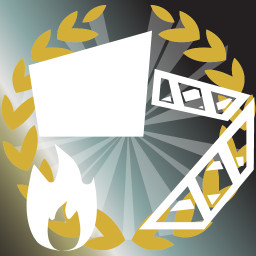 Rob Sundstrom Jun 30 @ 10:22pm
Fixed that issue with my game..thanks to whomever it was that gave me the right direction to fix the problem

turtle7896 Oct 9, 2021 @ 10:21am
Thank you, but what I was more wondering is; for the mods that I have seen you review, you are able to zoom in a lot, and the angle of the camera is practically flat on the ground. Also, the graphics look really nice. Are these factors all something you have set, or are they set in the mods? An example would be the community post you made about the West Coast Canadian mod.

TheNorthernAlex Oct 9, 2021 @ 10:14am
Sorry but I am no tech support. If you have questions join our discord and ask the question in the appropriate channel. Thank you discord.gg/thenorthernalex
< >