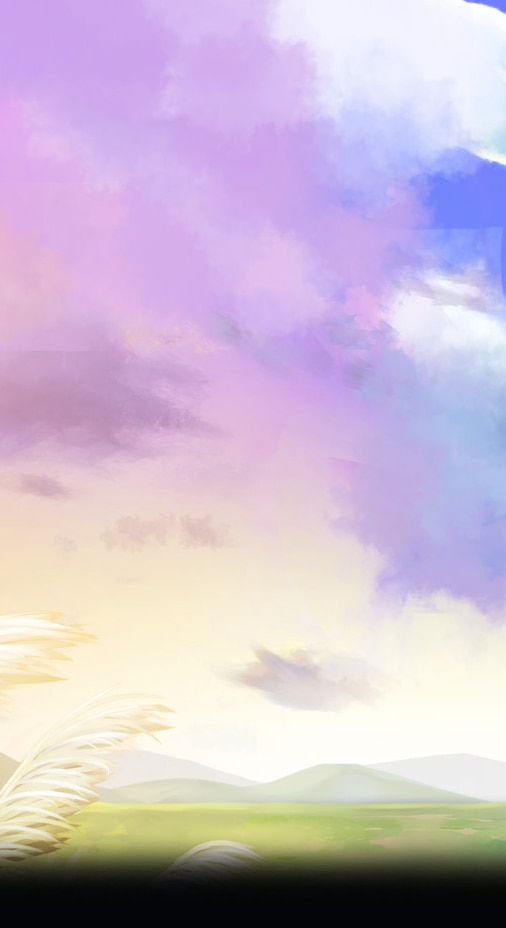 Valerian - He has aimbot, or skill, either one

ApocalyptcRainbow - I think he's a cat.

Bread - is a shit weeb

MangMastR | trade.tf : i hate the ppl like idol who join idle server to make it look like they earned their weapon kills lol

rumbo: Yea why the FUCK does like everyone play scout
I am stuck in idol hell: ikr
rumbo: shut the fuck up you scout main
*DEAD* rumbo: I bet you main Hanzo you fucking Scout main

wafflesrawsome : feels why dont you play comp instead of pub stomping


Feels.exe: What situation would you have to be in to be a Necrophilac?
Gloreh: Maybe a dog?

Glroeh - I don't pay attention, I only look at the kawaii animu grills

Captain Wolfy オオカミ: I want my asshole to be sprayed

ApocalypticRainbow: also the other thing that sucks about this world is that i didnt get any sick visits from any cute highschool girls from japan.

Captain Wolfy オオカミ: I'm scared that i'll get a Yandere girl and i'll be paranoid as fuck because I think she has a guillotine in her vagina or something.

11:52 PM - ApocalypticRainbow: anyway my point being 2d harems are cheaper than actual girls and it makes me lonely at night

4:29 PM - ApocalypticRainbow: my childhood friend or neighbur must be a cute japanese girl who always comes to visit me and shares me lunch scuffed bach Feb 7, 2019 @ 6:46pm
hey I know you don't have it listed so I won't bother you outside of steam comments, but I saw your Morning Glory Dappers and was wondering if you would ever be interested in upgrading to a Harvest Moon Dappers or outright selling it. cheers mate!
< >