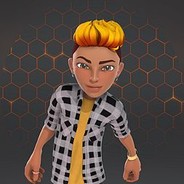 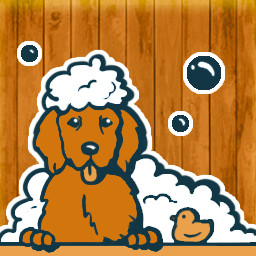 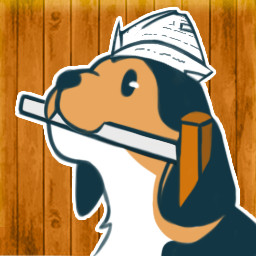 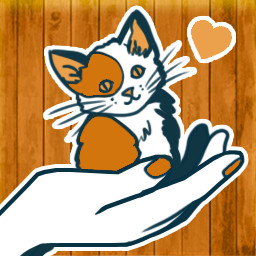 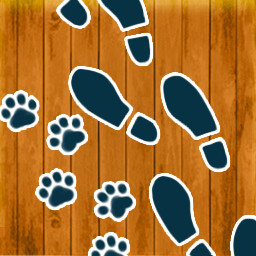 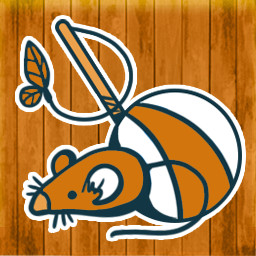 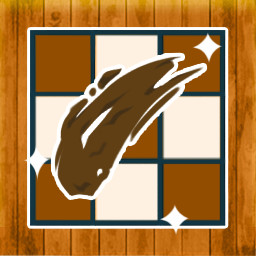 CODE VEIN Demo
3.6 Hours played
If you've ever looked at Dark Souls III and said 'this could be more anime', you have found your game. I'm not saying this completely reinvents the wheel, but like Bloodborne, it shares so many of the same mechanics. Which makes sense, as it's a Namco product.

The biggest gripe I would say I have about this game is that the animations are a little too long in the wind up and ending. Added to this is the fact that you're animation locked makes this a challenging game to survive. Additionally, the movements have that odd, slightly laggy movement that stops half a beat after you stopped inputting movement commands. Sort of like the Assassin Creed games.

I WILL say that the ability trees are amazingly robust, and the more RPG elements with having to pick a class to use and upgradable skill trees was a treat. If they could just tone down the SFX for those skills though....