This user has also played as:
Sumit Das 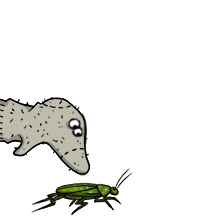 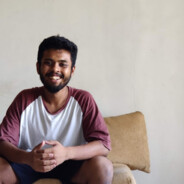 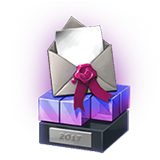 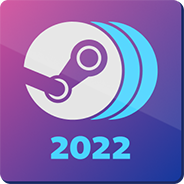 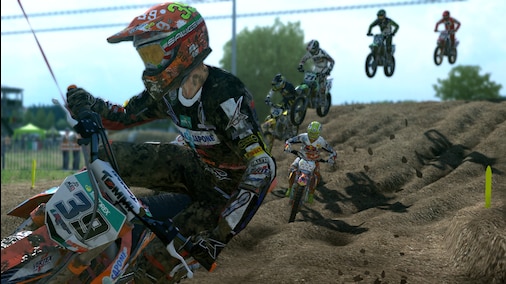 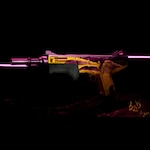 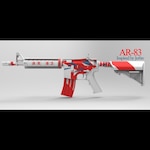 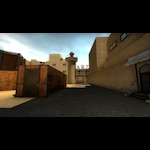 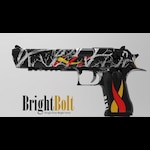 TEKKEN 7
93 Hours played
What else to say. One of the best Fighting games and has the best Story out of all FGs.

Gameplay:
Tekken 3 was my first Arcade game as well as the game that got me into fighting games.
Even though I played PS2's T5 back in '07 i.e. around 10 years ago. I found the game quite similar and yet hard to learn and eventually hard to master. This game is no child's play. And Namco being famous for producing Hard to learn games, this one is no exception. The gameplay is pretty much the same as it was in older iterations. The major change I would say is the Rage mechanics and how it can change the direction of the game. I seriously don't want to go in details as I know I might be wrong at certain technical knowledge.

Visuals:
Awe just awe. This game looks beautiful. And the best part is, luckily it runs smooth on my GeForce 660 on Ultra. I really appreciate how devs at Namco worked on optimising the game. Seriously the game is just amazing. Akuma looks far better here than on any game.

Community:
To be honest, till now I like the Tekken community atleast comparing it to CSGO (an active CSGO player).

Why I bought this game?
No one Cares :P.

Ok if you are really interested, read.
I already told you how tekken impacted my gaming life. It was the first fighting game I played competitively on the arcades. I remember I used to trade coins just to learn Combos. I used to think I was the best Paul player and I could defeat anybody, any character. But then a Lei guy ended my dream with just two blows. I left going to arcades XD. Hell I was to young to cope with that trauma :P. After like 6-7 years I got a PS2 and guess what Game I bought with it. There I played T5 with my buddies. Almost every Saturday we used to play Tournaments at my home where the winner will get a Bottle of Squash Drink lol. And then there came my Schooling due to wich I had to leave playing Tekken. Now you see this was my Nostalgia reason I wanted to buy this game. Now the game has a great story and I have been keeping up with it even though I wasn't playing it as I didn't have a PS3 or XBox360. So I wanted to know what was going to happen to the Mishima Storyline and how an era was going to end.
I am very much satisfied on the the direction of the story. And I am very much excited about the future of Tekken's lore.

PS. I also play other games and I have some games that I rank above Tekken. But this game made me a more competitive player than a casual one. I owe Tekken for this.

PS2. Hell I didn't even talk about the Second Season 🤘
Leave a comment
Artwork Showcase