This user has also played as:
Sondre 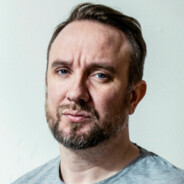 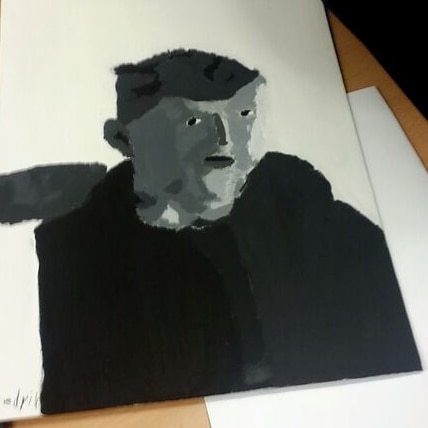 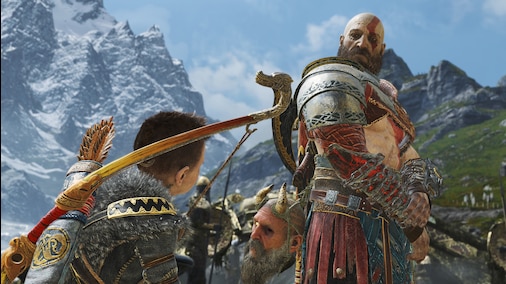 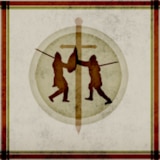 The Art of Fighting in Warband
Created by - Rawnrawn and Muzzle

Mount & Blade: Warband
This guide is aimed at rookies and veterans, mainly focusing on the melee combat of the game but there are some information useful to archers and cavalry as well.
So you’re ready to dive head first into the cold and unforgiving land of Calradia? Worse yet
Favorite Group 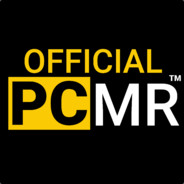 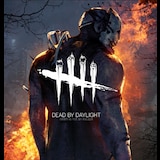 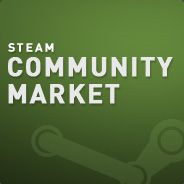 Town of Salem
126 Hours played
Town of Salem is a BlankMediaGames development, first starting off as an independent browser game back in 2014. As popularity grew, it was later published on Steam, to broaden the appeal with the digital distribution center. The game is inspired by the social deduction game Mafia[en.wikipedia.org], also known as Werewolf, a game about roles and deceit.

The game has a refrence to the witchburning process in the town of Salem, Massachusetts in the United States during the 1600's. Every player is placed in a town and assigned a role. Each role has different abilities and atributes, and belong to a certain faction. Most of the factions oppose one another naturally, for instance the Town faction and the Mafia faction, where one will only win when the other is eradicated. Other roles are more independent, and will win if they accomplish a certain goal during the game. Some roles are dedicated to role discovery and investigation, while other's aim towards role distraction and perhaps killing. The Town faction is in most cases, the majority faction. Most players who belong to other factions will normally lie and try to blend in with the town. As people die, players will slowly piece together previous lies and understand who are "evil" roles, or the evil roles may simply win the game. Everything depends on the strategy each and every player uses through out the game.

The game is a platform of it's own, with your own list of friends, though this profile can be directly linked to Steam. In 2017, BlankMediaGames published a new expansion to Town of Salem, called Town of Salem, The Coven, with an additional The Coven, Soundtrack as well. The expansion introduces a new faction, The Coven, with a set of new roles, as well as new roles to the already existing factions. The DLC was met with mixed reviews on Steam (as of September 2020), mostly based on the lack of players in the Coven lobbies.

Overall, I think Town of Salem is a fun experience for players who like deduction and investigative games. It does not require your reaction like some other games, but rather your focus and thinking. If you're the person who's easily addicted to FPS' and need constant action, I would probably not consider this game at first, but if you like strategy like Sid Meier's Civilization or you are fond of the classic, family fun provider Cluedo, I would consider looking more closely at this game.
Leave a comment
Rarest Achievement Showcase 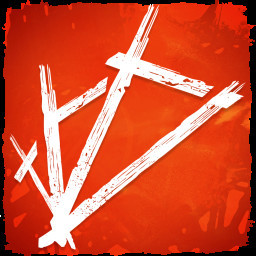 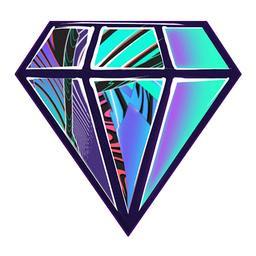 5.0 hrs on record
last played on Feb 6
South Park The Fractured But Whole
Achievement Progress   10 of 35 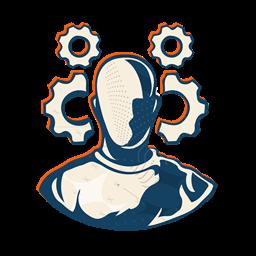 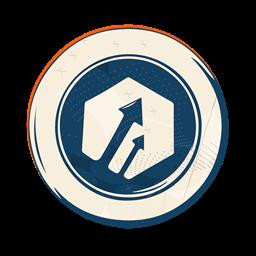 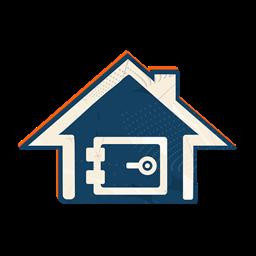 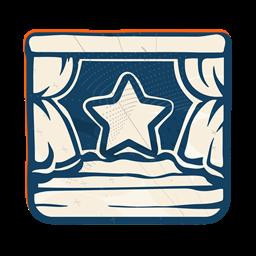 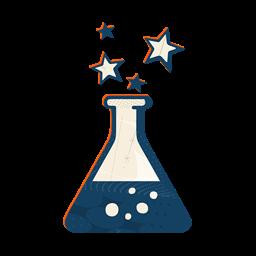 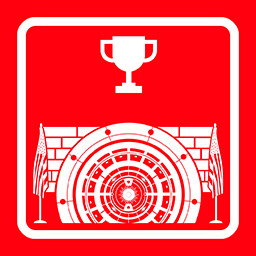 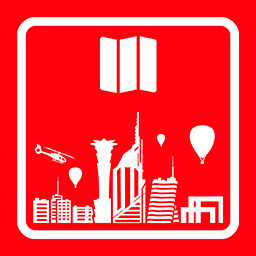 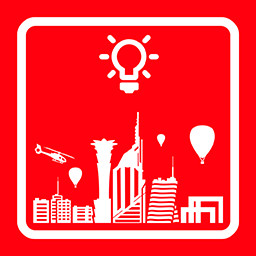 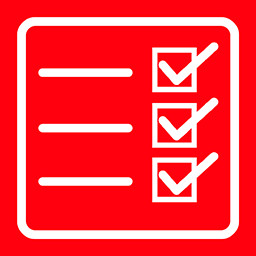 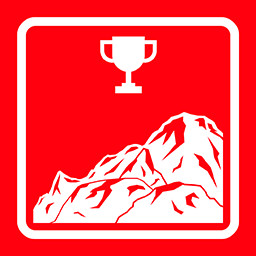