This user has also played as:
Sahil K Years of Service
350 XP
They call me Geralt of Rivia.

Way of Life
I'd consider myself a realist, alright? But in philosophical terms I'm what's called a pessimist... I think human consciousness is a tragic misstep in evolution. We became too self-aware. Nature created an aspect of nature separate from itself - we are creatures that should not exist by natural law... We are things that labour under the illusion of having a self, that accretion of sensory experience and feelings, programmed with total assurance that we are each somebody, when in fact everybody's nobody... I think the honourable thing for our species to do is to deny our programming. Stop reproducing, walk hand in hand into extinction - one last midnight, brothers and sisters opting out of a raw deal.
~Rustin Cohle

When the truth offends, we lie and lie until we no longer remember it's even there but it is still there. Every lie we tell incurs a debt to the truth. Sooner or later that debt is paid.
~Valery Alekseyevich Legasov
Workshop Showcase 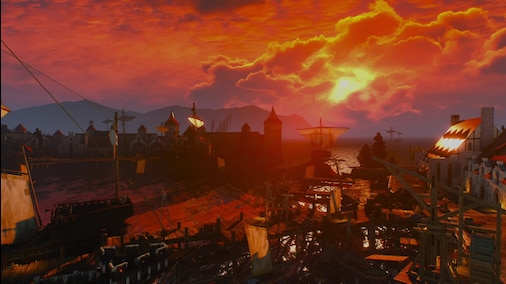