This user has also played as:
Kathryn 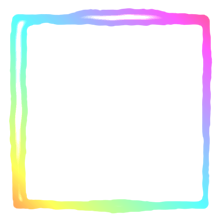 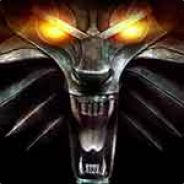 Soldier G65434-2
100 XP
Rise, like lions after slumber
In unvanquishable number!
Shake your chains to earth, like dew
Which in sleep had fallen on you:
Ye are many - they are few!
~ Shelley

There is grandeur in this view of life, with its several powers, having been originally breathed into a few forms or into one;
and that, whilst this planet has gone cycling on according to the fixed law of gravity, from so simple a beginning endless forms most beautiful and most wonderful have been, and are being, evolved.
~ Charles Darwin

I've seen things you people wouldn't believe. Attack ships on fire off the shoulder of Orion. I watched C-beams glitter in the dark near the Tannhäuser Gate. All those moments will be lost in time, like tears in rain. Time to die.
~ Roy Batty

James of the Dead
Offline
33 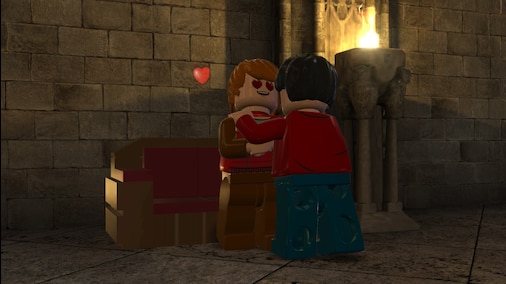