This user has also played as:
Laura Project Hellenes: The personal project I've started that will have me complete every game I've eveer bought on steam, might as well make those dollars count. 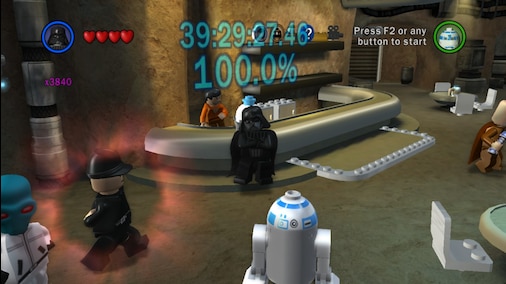 Battlestations: Midway
19.5 Hours played
The game is very good despite people dropping reviews with 2 paragraphs politely summed up into 'it's too hard'. Even I will admit that the game is super difficult, which is part of the fun really. It takes lots of practice to get there but once you do, it's an immensely satisfying game to beat.

It's an easy to learn, difficult to master realistic WW2 game with arcade elements added in to make it interesting, it's a shame that it's been overshadowed by its sequel though. That's the review, buy the game now.

If I did have to list off any problems I had, for some reason, submarine gameplay feels quite weird and somewhat unbalanced. PT boats know where you are as if they have sonar, which they don't, it proves to be a big problem at points. Also, torpedoes in general are basically literal hit and miss, enemy ships seem a little *too* maneuverable and I swear I saw torpedoes pass right through them at times.e
Controls take a bit of time to get set up, don't hate it just because of the default controls.
Like I said, the game is difficult, especially the challenges. I never did get to finish all of the plane challenges because number 2 is just a mess to be quite honest, I bet anyone who has played it will agree.
The difficulty probably will make the game a chore for some people.

I Noscoped J.F.K Aug 24, 2016 @ 4:34pm
Hello am 48 year man from somalia. Sorry for my bed england. I selled my wife for internet connection for play "conter stirk" and i want to become the goodest player like you I play with 400 ping on brazil server and i am Global elite 2. pls no copy pasterino my story."
< >