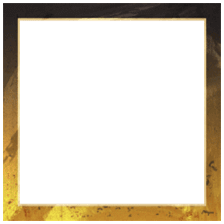 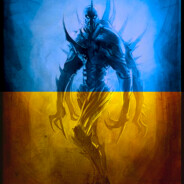 Years of Service
450 XP
**If I don't know you and you advertise trading sites, I will block you as a scammer automatically**

The Titanes numbered six men and five women, being born, as certain writers of myths relate, of Ouranos and Ge, but according to others, of one of the Kouretes and Titaia, from whom as their mother they derive the name they have. The males were Kronos, Hyperion, Koios, Iapetos, Krios and Okeanos, and their sisters were Rhea, Themis, Mnemosyne, Phoibe and Tethys. Each one of them was the discover of things of benefit to mankind, and because of the benefaction they conferred upon all men they were accorded honours and everlasting fame.

Of Hyperion we are told that he was the first to understand, by diligent attention and observation, the movement of both the sun and the moon and the other stars, and the seasons as well, in that they are caused by these bodies, and to make these facts known to others; and that for this reason he was called the father of these bodies, since he had begotten, so to speak, the speculation about them and their nature.
View more info
Currently Offline
Profile Awards  1

Have a good day moruq ;D