This user has also played as:
Maarten Panda in Training
100 XP
Sometimes the only way to win is not to play.
- Apafrog

I am big fan of the The Room series. Having played all the (smart phone) games, I am always craving for more escape room games that have the intensity of this series. After the release of The Room 3, no more follow-up was added to the series and I reckoned the developers quit making the series all together. Then, this new stand-alone games was released, supporting full and only VR.

For fans of the series and for escape rooms in general, this VR edition of The Room is a must-play. All puzzles you might've done swiping your smart phone in the past, you can now do in VR. The puzzle interaction is truly superb and for a technique that is relatively new, The Room VR explores the boundaries of possibilities with VR with this epic puzzle game.

I sincerely hope more developers will explore the possibilities of VR further. One thing is for certain. Escape rooms are a superb addition to the VR genre.
Leave a comment
Item Showcase 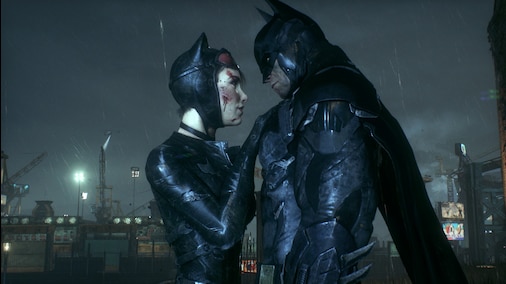 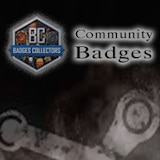 Steam
All Steam badges at a glance ....
Favorite Group