This user has also played as:
Senya 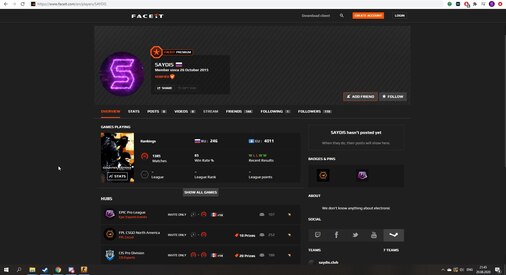 Rust
4,750 Hours played
Rust is a beautiful game with a even better background. For years i have been playing the worlds best survival game, rust is a harsh, Brutal game with its disadvantage's and advantages. Some may say that rust is to harsh, or the community is horrific, but the community of rust made the game what it is today. the community of rust is different than any other game I've played, the harshness of the community makes the game more intruding and allows you to find error's and mishaps that you can then fix, and make better of. Overall, rust can be a toxic, cruel game at times, but i can also be a beautiful one
Leave a comment
Workshop Showcase 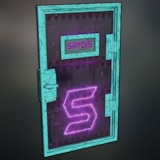 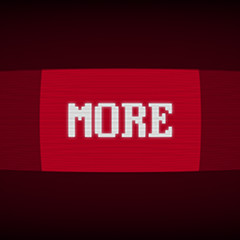 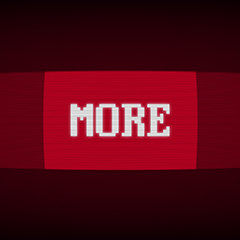 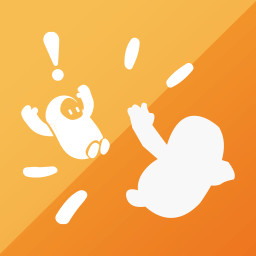 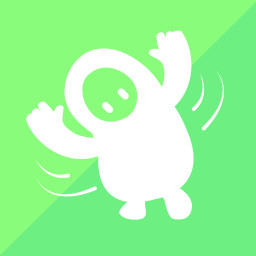 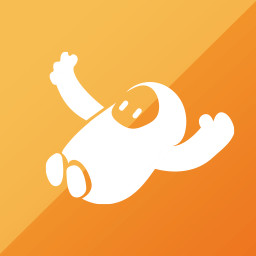 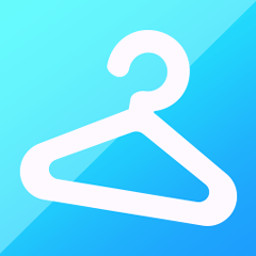 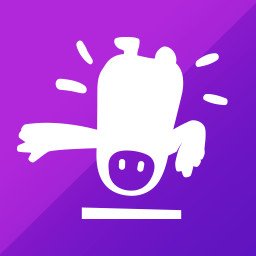