I hope you're receiving this letter, cause I cant display my swag any better
My name is s0ndremann and ive never received a ban
Im not the best fragger, but I am the best swagger.
I use cheats on counterstrike, and tell people to get on their bike
It feels better than to hike, and now I drop the mike
I write intellectual stuff on twitter, while im on the shitter.
I might be bitter, that my life isn't glitter
but im not a babysitter
On twitter I am superlit, even when I take a shit
Im not eminem, I am just an LEM
If I dont get frags, then I call people fags, and blame it on the lags
They ask me how i can go so low, to cheat on cs-go
but its because im looking like a pro while you shoot yourself in the toe
yo
did you know i can hack? yes im superwhack
ill never get caught by vac
i might track your ip address, and make you confess
to reporting me on steam, kick me from the team
and try to destroy my dream
of being a pro player, at the upper layer
you say its just a game, but to me its just the same
as getting status and fame, instead of being lame
im gonna acheive it with software, that make me superaware
of where the enemies are,
and eventually ill be a superstar, and buy the biggest car
in russia ill get status as a tsar, instead of working in a bar
you might not think that i can og far, when I cheat in csgo
but its because you might not know, that Im good at covering my tracks
when I use the hacks
Now you can all take your seats, and watch me use the cheats
And crush some noobs in counterstrike, yeah this what i really like!
Ok im not the best rapper, but I am the best fapper.
View more info
Currently Offline
Badges  5 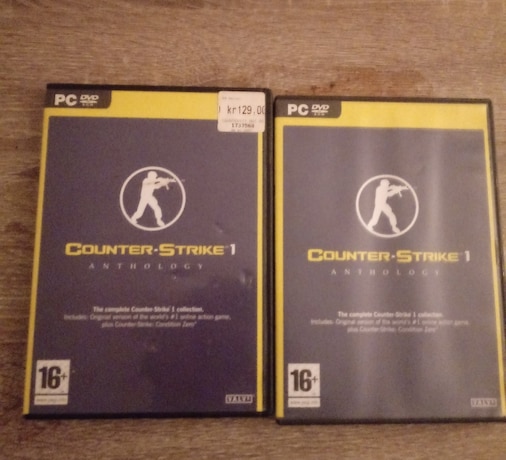