This user has also played as:
Rob 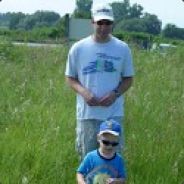 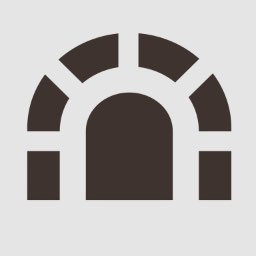 Cities: Skylines
39 Hours played
I really wish there was a neutral, or recommend with reservations choice for reviews.

Cities: Skylines is promising, but I'm not totally enamored with it. I feel bad for saying this because the people at Paradox Interactive seem like a cool group of people. I'm pleased it has done so well for them in such a short period of time. I hope it leads to further improvements! CO seems interested in gathering feedback on the forums.

Skylines does many things right - ease of road construction, traffic modeling, and the city builder basics. By far the aspect I enjoyed most was building roads and watching the traffic. I don't get into the creative aspect of city building, so my contentment comes from overcoming challenges provided by a detailed simulation. I need to feel like traffic problems matter more than they do in Skylines. People should be mad when traffic prevents them from arriving at their destination. Businesses should shut down if their workers never arrive. I didn't really have money issues, which maybe would be solved by using the hard mode mod. It is a pretty beginner-friendly game, so don't expect a great challenge out of the box.

I think creative types would get more out of the game then I do, and beginners to the genre are given a warm fuzzy hug. My negative comments aside, I do think it is the best of the 'traditional' city builder type of games - the new SimCity and Cities XL. It's also kept my interest longer than Banished due to the interesting road building in Skylines. By their nature, city builders can get repetitive and I don't have a high tolerance for that.

I hope the game gets a lot of post release support, and Paradox has a great track record when it comes to that. Maybe after some updates my opinion will be a little more positive. My full review [www.oneguytoomanygames.com]with more details is available.
Leave a comment
Screenshot Showcase 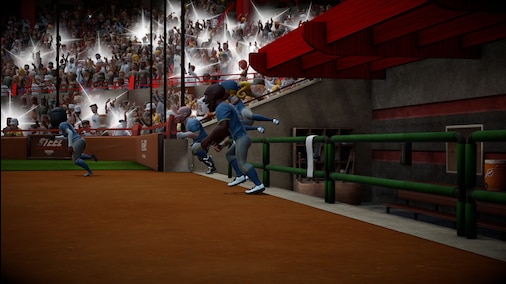 A hard fought champtionship with the difficulty bumped up to ego of 70,75,75,75