This user has also played as:
oh its just that fucking olaffff guy from the forums, hi olaf. 
Alijar: I've been on Pirates like 5 times because it has like a 5 minute wait time and is the only ride that works.

Alijar: yeah but pirates is engaging. 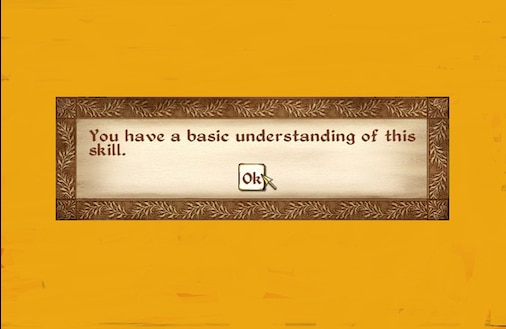 )
Processor: AMD E-300 APU (1.30ghz,dual core)
RAM: 2 gbs
OS: win 7 (32 bits)
Graphics: AMD Radeon HD 6310 graphics
Microphone: none. (okay, i technically have one but its built in and god awful)
Controller: rendem ps3 dualshock knockoff, gaming mouse for gaming...thats about it for controllers.
Social Stuff.
https://twitter.com/ForumsIdiot
Discord: Olaffff#7504
i use pokemon showdown and fightcade but im not very active there so should you want some matches, you should probably contact me first. 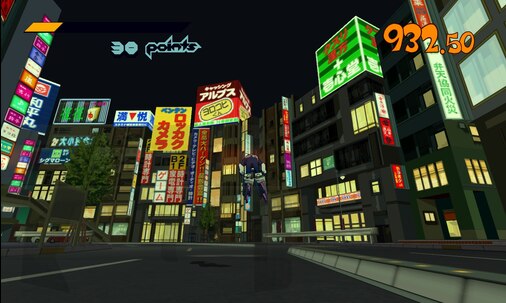