This user has also played as:
Holden Caulfield Guardian
500 XP
“Anyway, I keep picturing all these little kids playing some game in this big field of rye and all. Thousands of little kids, and nobody's around - nobody big, I mean - except me. And I'm standing on the edge of some crazy cliff. What I have to do, I have to catch everybody if they start to go over the cliff - I mean if they're running and they don't look where they're going I have to come out from somewhere and catch them. That's all I do all day. I'd just be the catcher in the rye and all. I know it's crazy, but that's the only thing I'd really like to be.”
View more info
Currently Offline
Badges  53 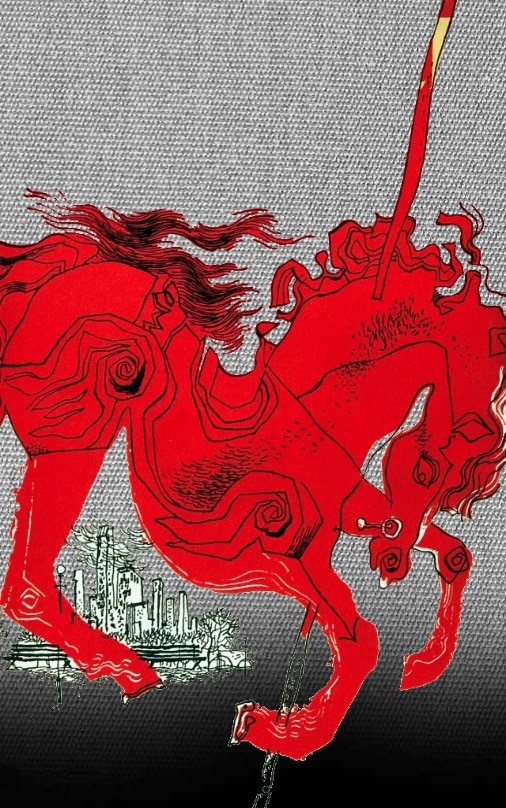 "If a body catch a body comin' through the rye." 301
Items Owned
356
Trades Made
2,429
Market Transactions
"Ask her if she still keeps all her kings in the back row."
Favorite Guide 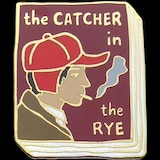 If I were a piano player, I'd play it in the goddam closet
Created by - O'Shea