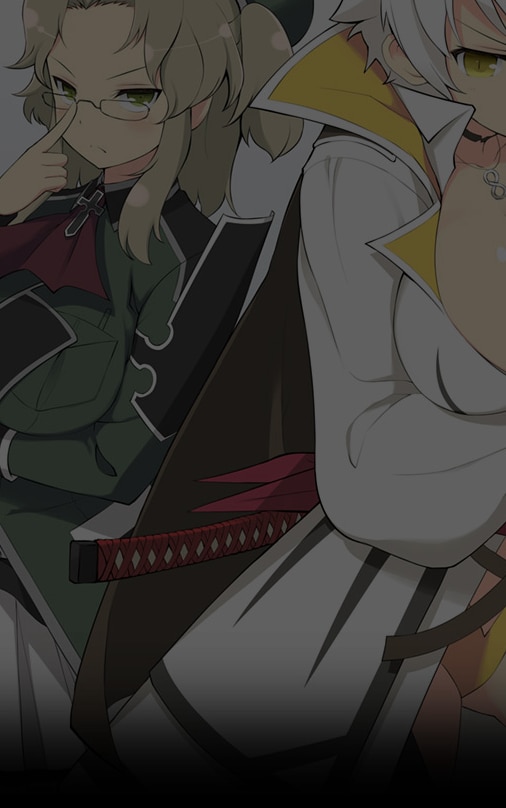 Together For Life
500 XP
Favorite Group 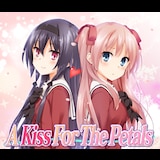