This user has also played as:
Łukasz 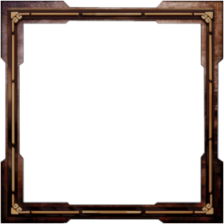 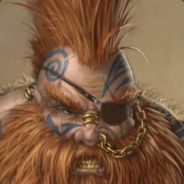 King of the Mountain
100 XP
My TRADE LINK - just send me an offer. I DON'T trade cards!
DON'T ADD me without good reason, I will unfriend you anyway. With private profile, don't add me at all.
I DO NOT HAVE 2 ACCOUNTS. Don't believe anyone who says different.
View more info
Currently Online
Profile Awards  1

14,649
Items Owned
4,066
Trades Made
14,364
Market Transactions
Games from my inventory are for trade - just offer me something good for them, especialy other games.

Subnautica
91 Hours played
This is survival / gathering / crafting / base building game in open world. I like such games. And this is the best one I've ever played in the genre. To be honest this is one of the best games I've played generally.
So I played this game about 90 hours and finished it. But I'm not a fast player, so probably you will finish it quicker.
For first like 50-60 hours I was just delighted - it was experience nearly perfection, later I will explain what was not so perfect after that.
So let me say what is great about this game. It's really well designed and developed. I mean REALLY well.
Generally games in that genre may be good or bad, but usually they are rough on the edges. You alway think that this or that would be done better. And there is where Subnautica really shines. The design and implementation are nearly perfect. While playing this game, you feel that this game is finished and it is as good as it supposed to be. Everything is explained, new mechanics and elements are presented to player in very comfort pace. You never feel overwhelmed by amount of information or mechanics. There are no elements which are not useful. Playing this game you know that there really good work was done and everybody just did what they supposed to do.
So let me explain then what was not so good about Subnautica.
First of all, and that happened to me, you may get lost what you should do next and where. And you don't even know what you overlooked, so you have no idea where you should look for it. And because there is no map in the game and navigation in the world is really difficult, this make the whole situation even worse. Add to this not so big viewing distance - game engine doesn't handle with bigger distance, which in such game is quite important. So all of those aspects made me confused at some point in the game and I wasn't sure what to do next and where I should go.
But to be fair, that happened to me after like 50 hours of perfect gameplay, so it is not bad, huh? At the end I just wanted to finish the game and checked some information in the Internet, so the last stage wasn't so funny for me. 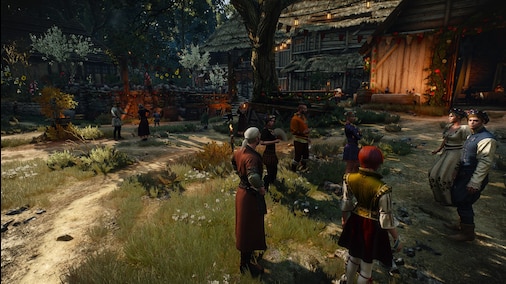 Yes, this is real game graphics, sometimes I still can't belive what I see :) 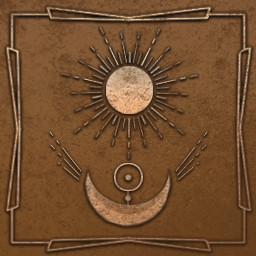 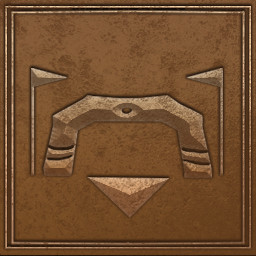 ๖ۣۜXpneterio 𝓟𝓛 Jan 8, 2022 @ 8:17am
HI
If you have some trash in your inventory such as discounts and they are useless, feel free to use my trashbot :>
https://steamcommunity.com/id/Trashy-BOT