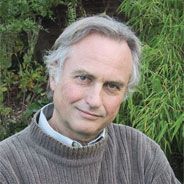 The Potato Sack
200 XP
Now I for one think that evolution is a bunch of BULL CRAP. But I've been told I have to teach it anyway. It was thought up by Charles Darwin and it goes something like this: In the beginning, we were all fish, okay, swimming around in the water. And then one day a couple of fish had a ♥♥♥♥♥♥ baby. And the ♥♥♥♥♥♥ baby was different so it got to live. So ♥♥♥♥♥♥ fish goes on to make more ♥♥♥♥♥♥ babies, and then one day a ♥♥♥♥♥♥ baby fish crawled out of the ocean with its mutant fish hands, and it had butt sex with a squirrel or something, and made this ♥♥♥♥♥♥-frog-squirrel and then that had a ♥♥♥♥♥♥ baby which was a monkey-fish-frog, and then this monkey-fish-frog had butt sex with that monkey and that monkey had a mutant ♥♥♥♥♥♥ baby that screwed another monkey and that made you. So there you go. You're the retarded offspring of five monkeys having butt sex with a fish-squirrel. Congratulations.
View more info
Currently Offline
Badges  34 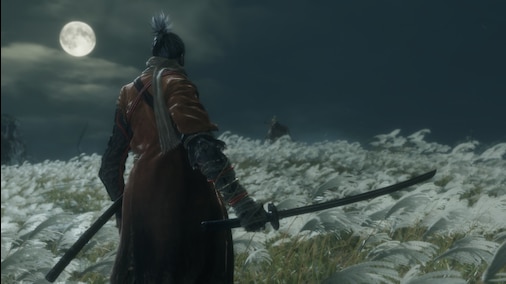